Belize City, home to over 80,000 people, and destination centre for many thousands of foreign visitors, has, for the past few decades, felt enormous strain by the population dynamics which has seen an approximate population increase of 67 percent between 1980 to 2009 (Data received from the Statistical Institute of Belize), and secondly by the growing concern of Climate Change impacts on the city. These two forces are creating an important strain on the City Council and on the other city authorities responsible for the day to day management and oversight of Belize City. The overwhelming impacts, as a result of these two forces, on the city's infrastructure and services offered are now creating instances of contention against the ability for its citizens and visitors to enjoy a sustainable quality of life, and to conserve and better the appreciation of the city's historic past and heritage.

The Belize City Master Plan Project, a Technical Cooperation between the Government of Belize and the Inter-American Development Bank, set out in the September 2010, to answer these questions:

Now, is the time to answer these questions, especially with complimentary projects already on the way such as the RESTORE Belize Program, the Horizon 2030 Vision, and the Southside Poverty Alleviation Project, amongst others. 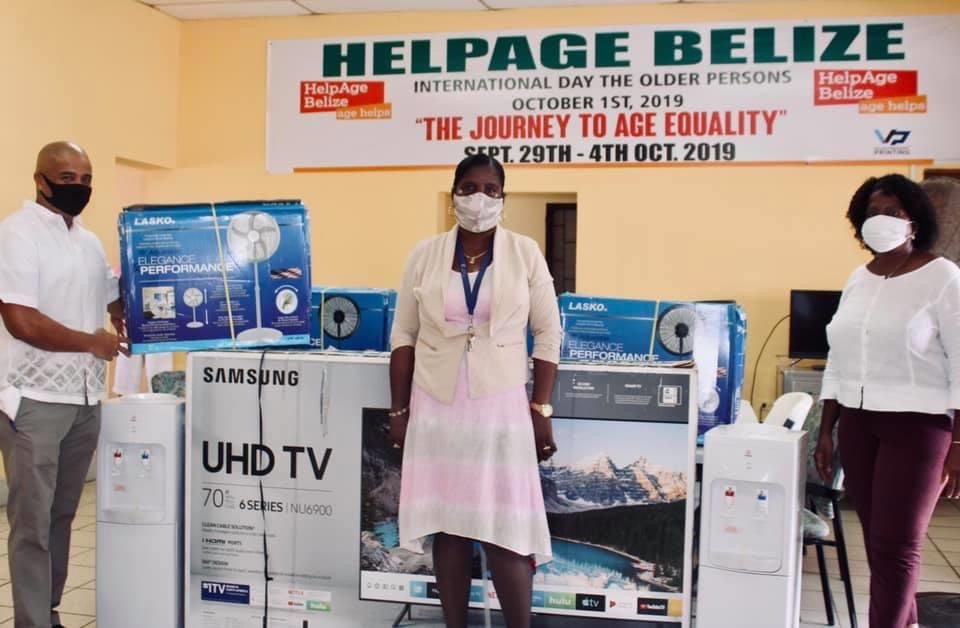 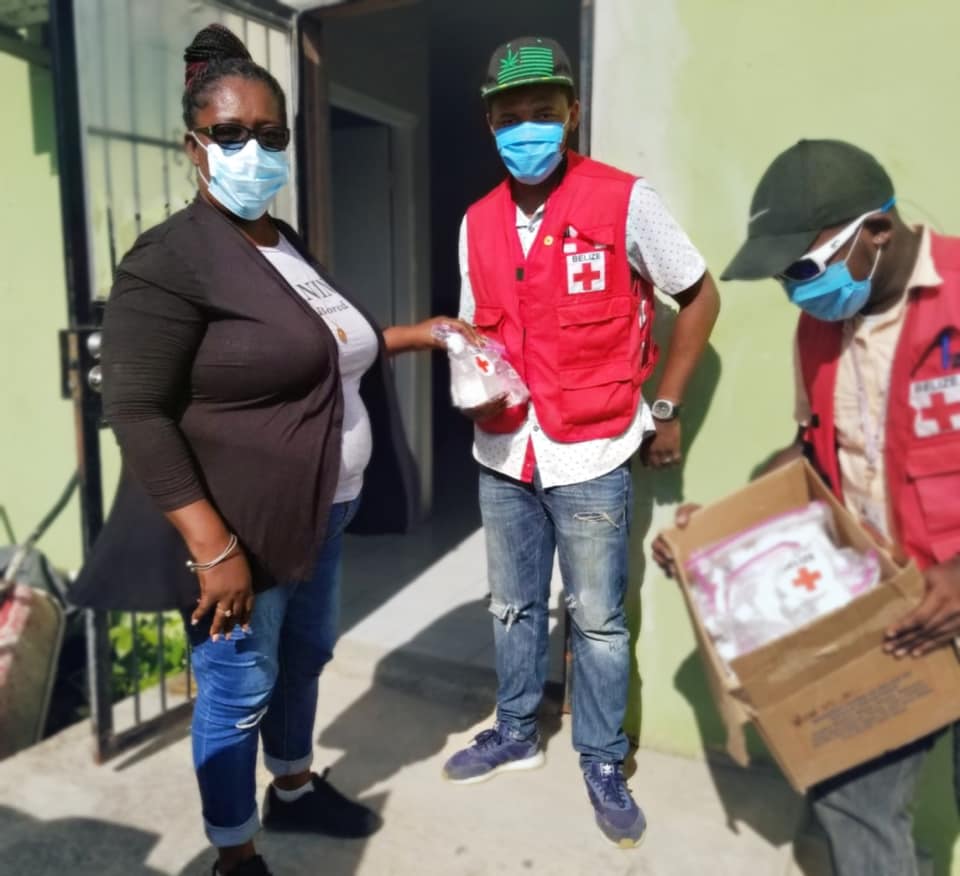 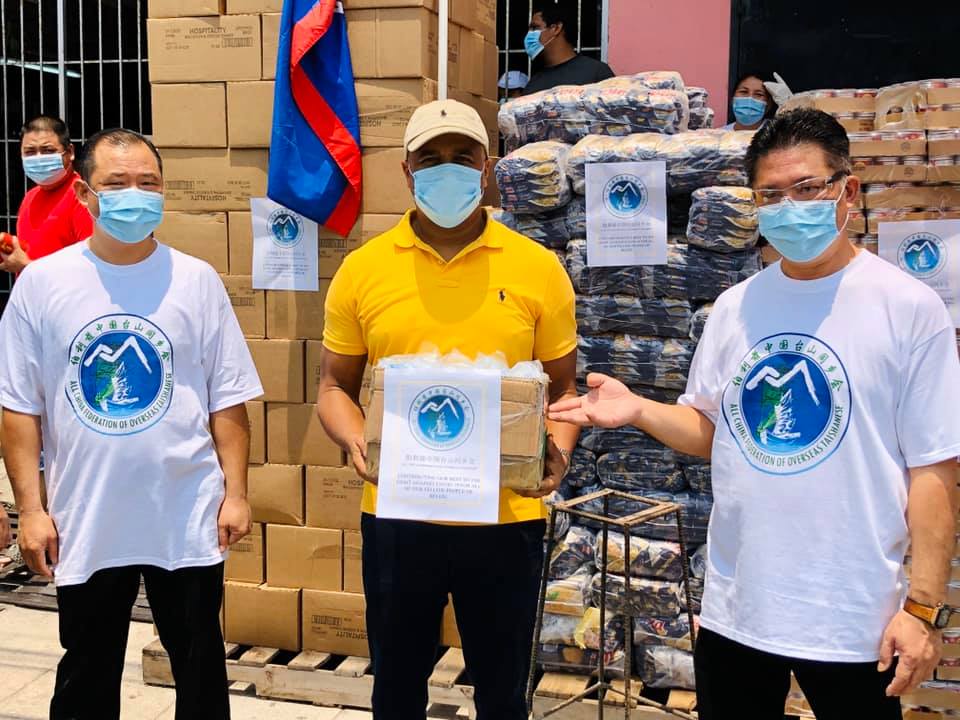 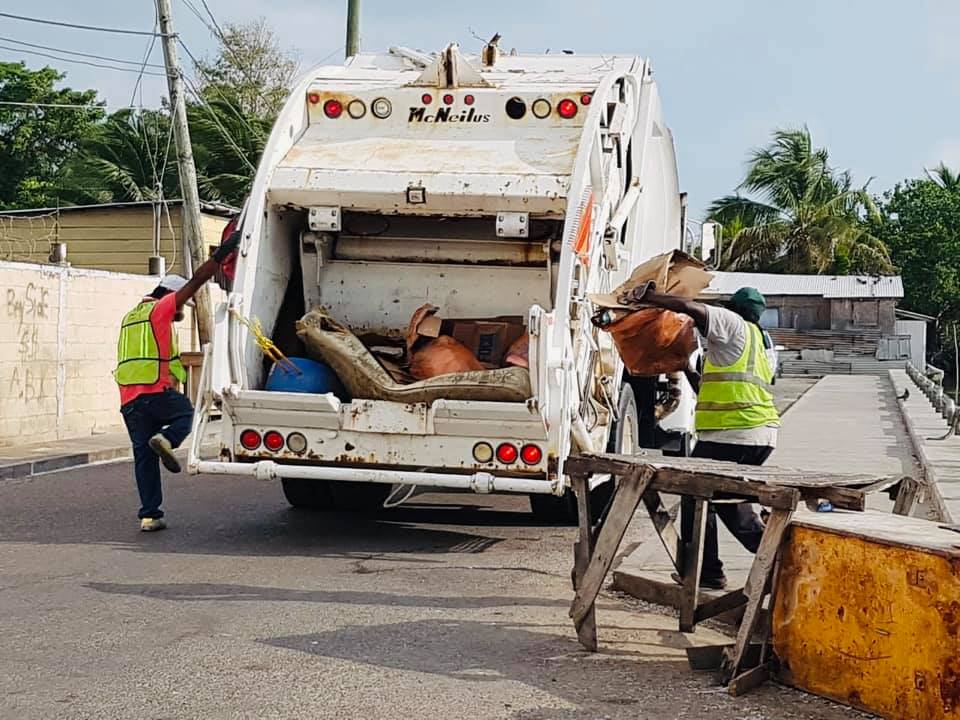 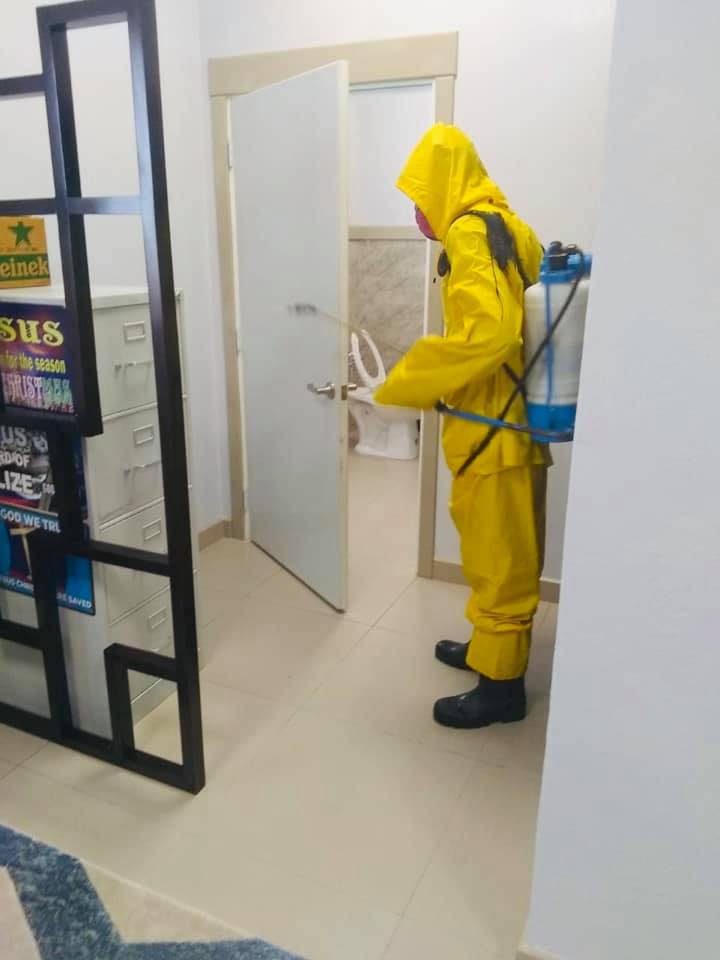