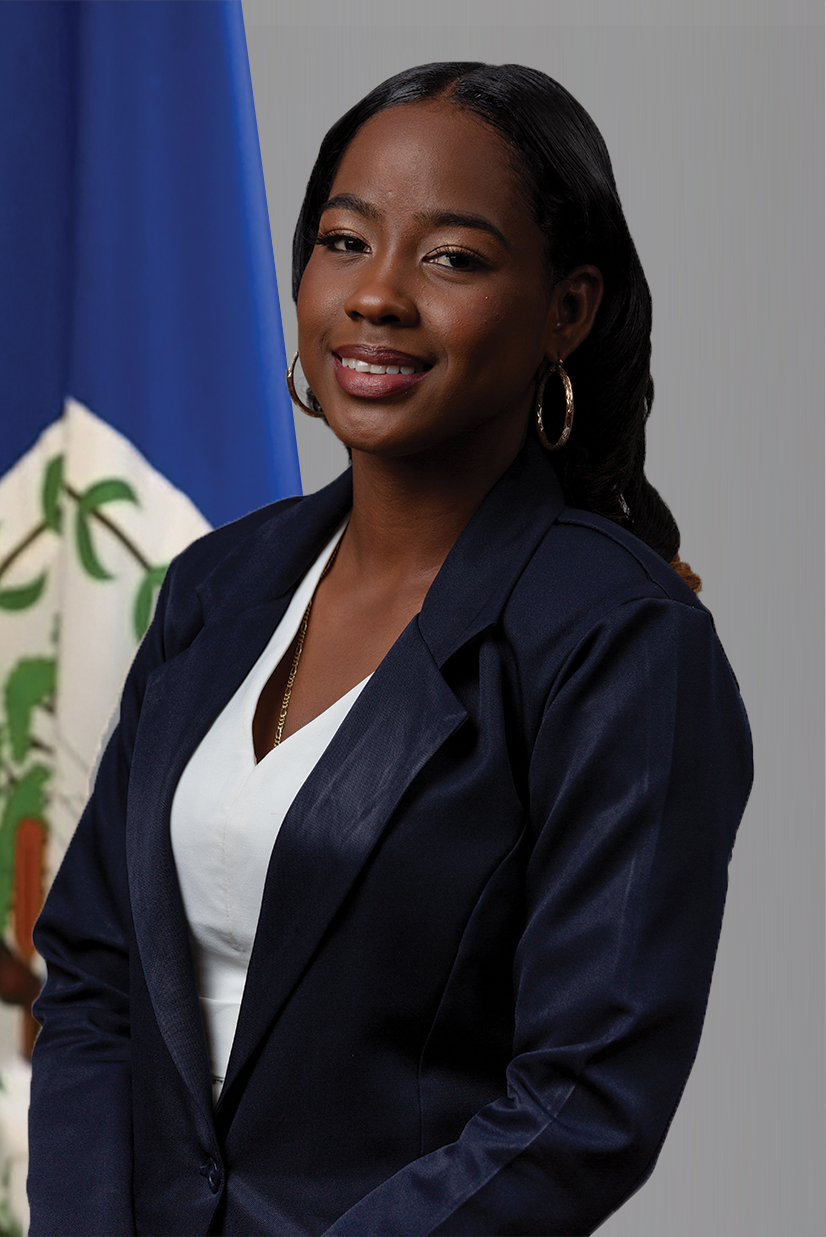 Councillor Deannie Requeña was born and raised in the old capitol, Belize City where she received her primary school education at St. Joseph R.C. School. Upon completion of her primary studies, Ms. Requeña was enrolled at Pallotti High School as an Academic Arts Student. Deannie went on to attain an associate degree in Criminal Justice from the St. John’s College Junior College and is now pursuing a bachelor’s degree in Criminal Justice from the Galen University where she maintains a 4.0 GPA.

Ms. Requeña served as a Shadow Councillor in the first cohort of the Belize City Council Youth Shadow Council Program which was introduced in 2020. Working alongside former Councillor and Deputy Mayor, Michael “Chips” Norales to satisfy his Sanitation, CEMO, Security, Flood Mitigation and Climate Change portfolios inspired Ms. Requena to seek office as an official member of the Belize City Council.

Prior to her political career, Ms. Requeña successfully launched and currently manages two online businesses and enjoys the pleasures of being a young mother.

Apart from her aspirations to contribute to the development of her city, Councillor Requeña intends to pursue higher education and become an attorney to be of greater service to her country as a whole.