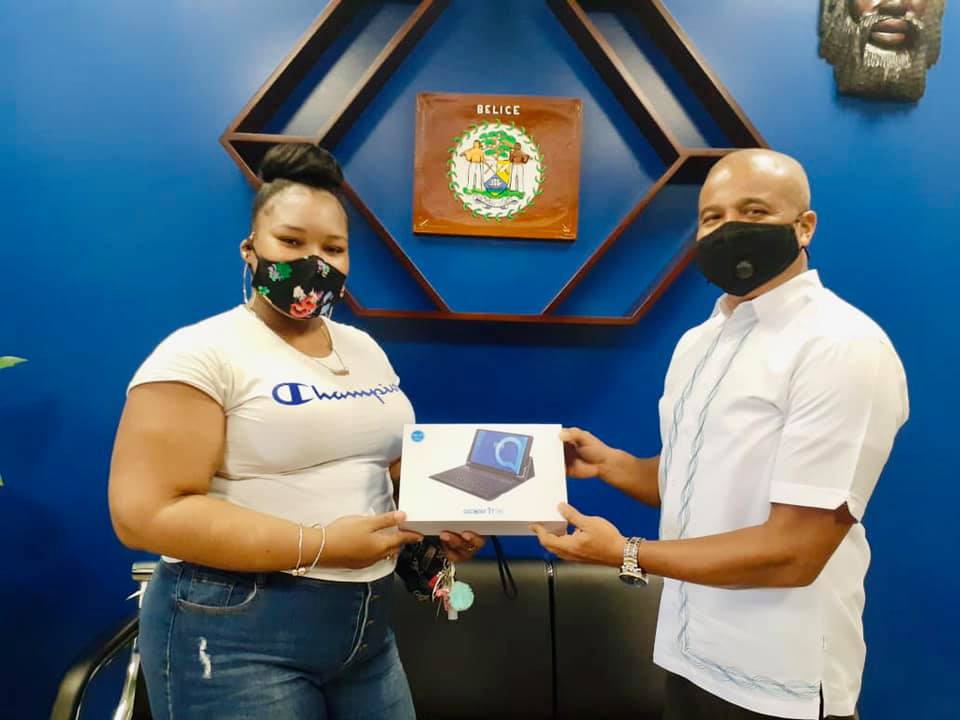 During the summer, after the Mayor and Councilors VS Standard Bearers exhibition match, young Jason Orosco who participated in the annual Summer Basketball Tournament approached Mayor Wagner with a request to help him further his education by providing him with school books for the upcoming academic year. Dedicated to education and youth development, Mayor Wagner made a promise that he would assist the young scholar to receive the necessary books for him to further his schooling.
Months later as COVID-19 affected the education system and introduced distance learning measures, Jason’s mother expounded on her son’s request, asking that he instead be provided with a laptop as he had already missed his first online session due to a lack of resources. In spite of the change in circumstances, Mayor Wagner remained determined to deliver on his promise and acceded to the family’s request. Today the Mayor was overjoyed to hand over a brand new laptop to Jason who will have full access to his online classes.
On behalf of Mayor Wagner and the Belize City Council, we commend Jason and his mother for showing adamancy in furthering his education and we wish him the best of luck in his classes. We continue to celebrate the minor victories on our quest to always serve the people.
#mayordelivers #educationiskey
~Your Belize City Council...Always ’bout The People 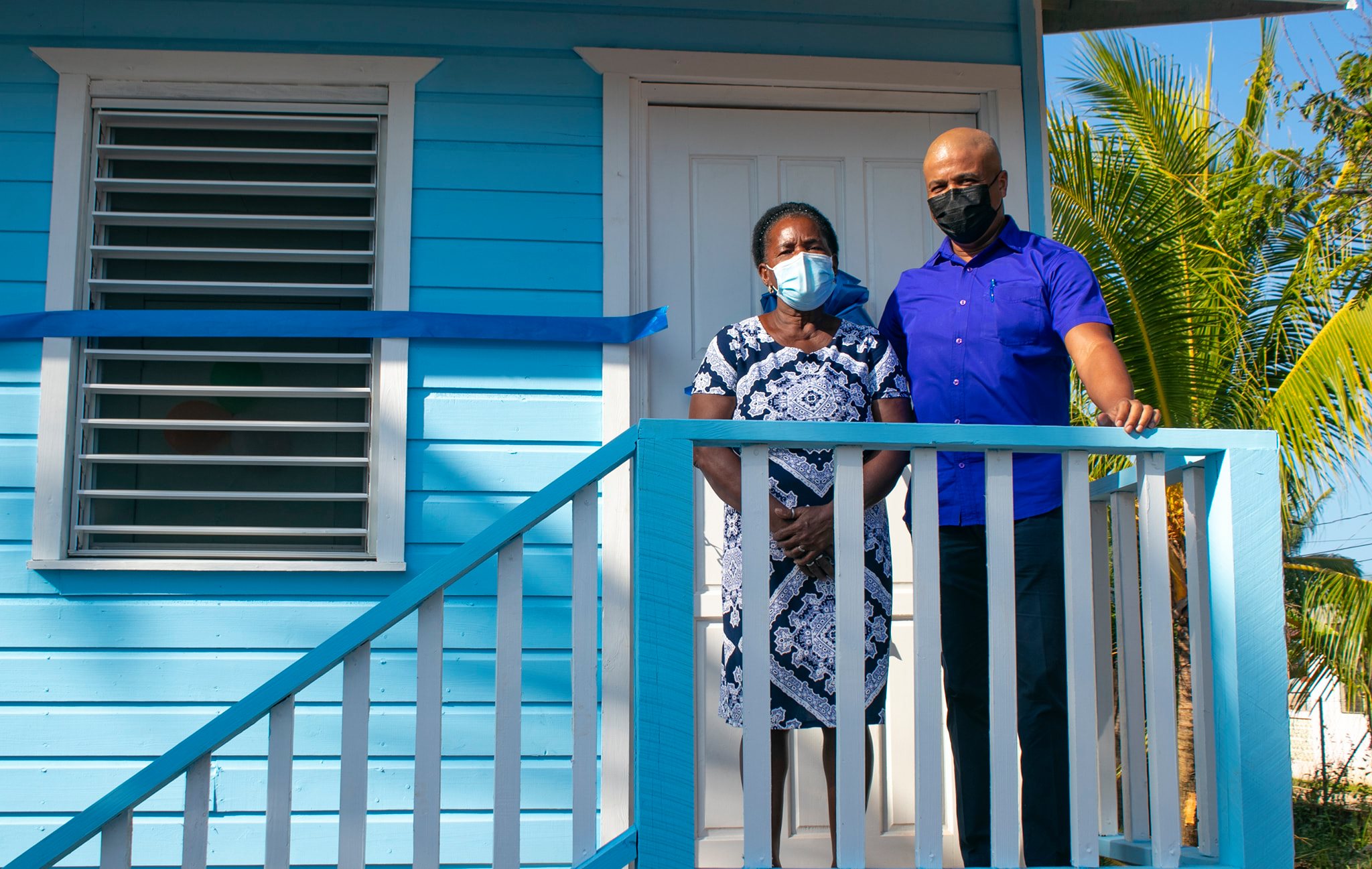 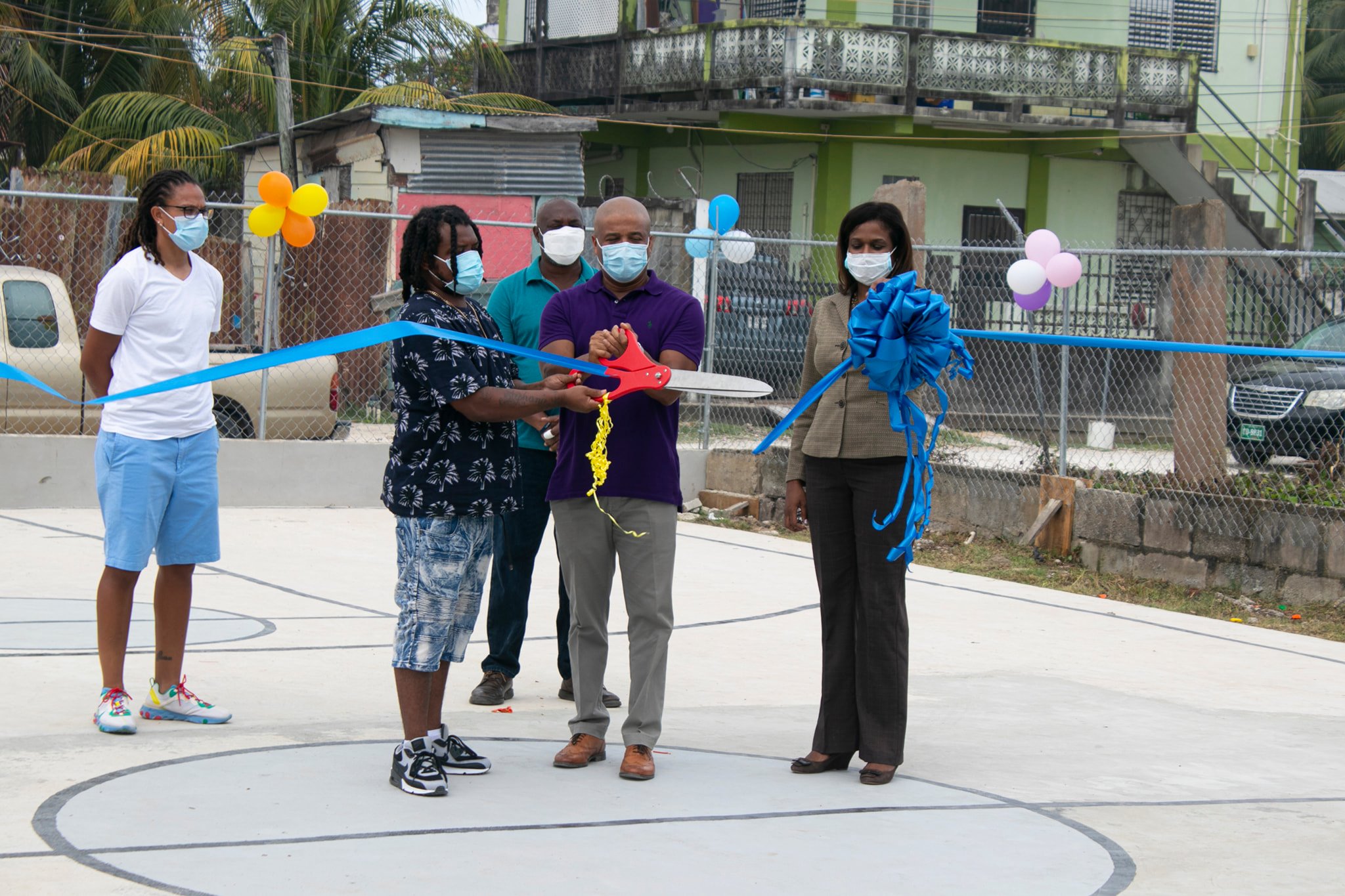 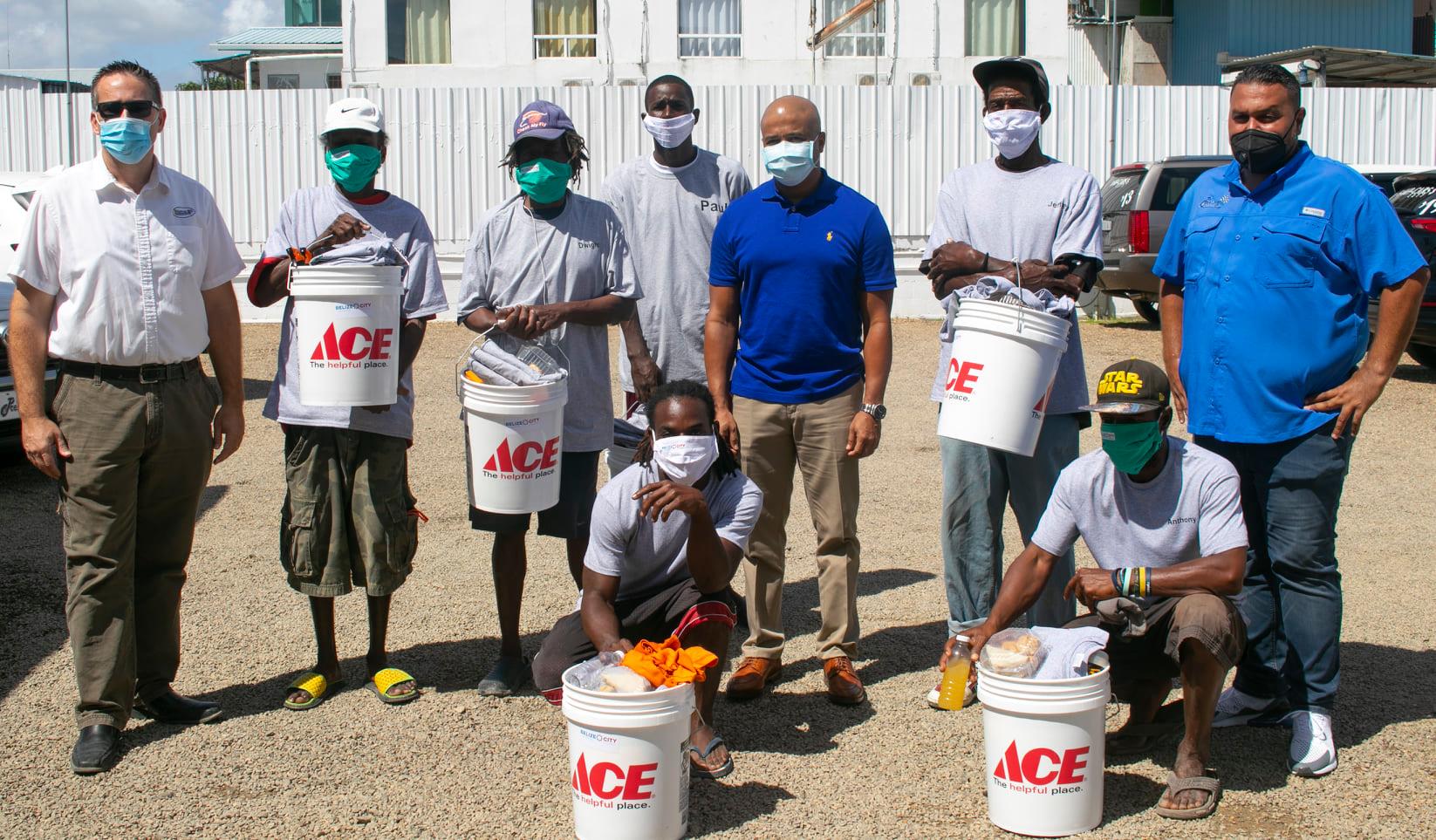 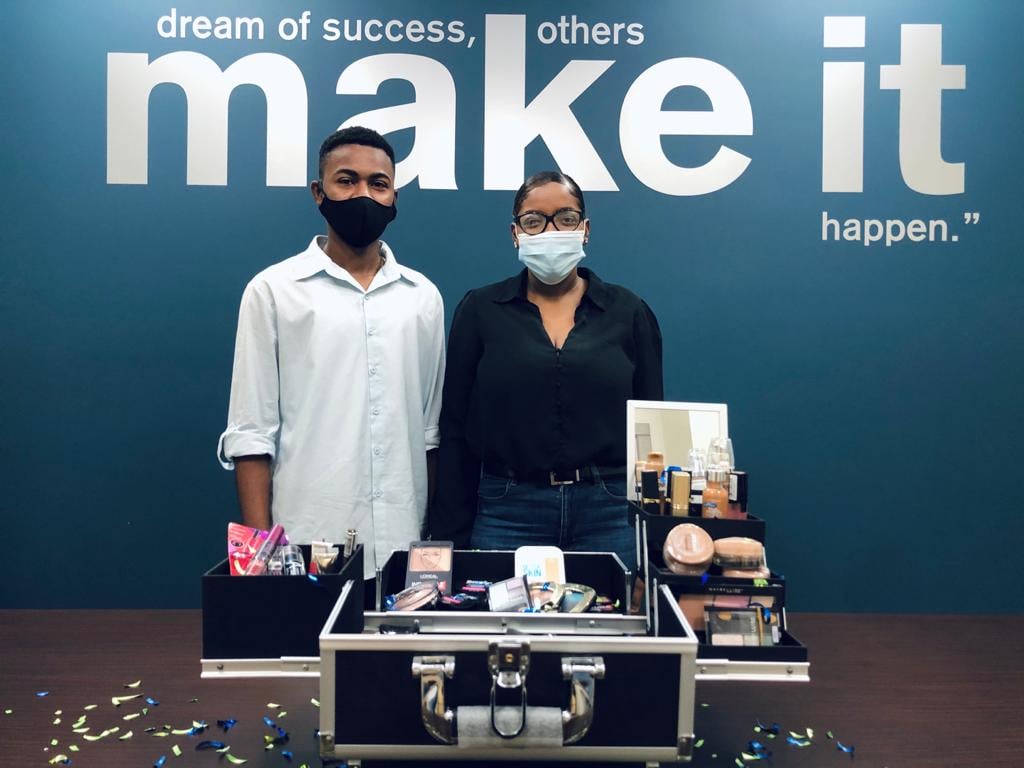 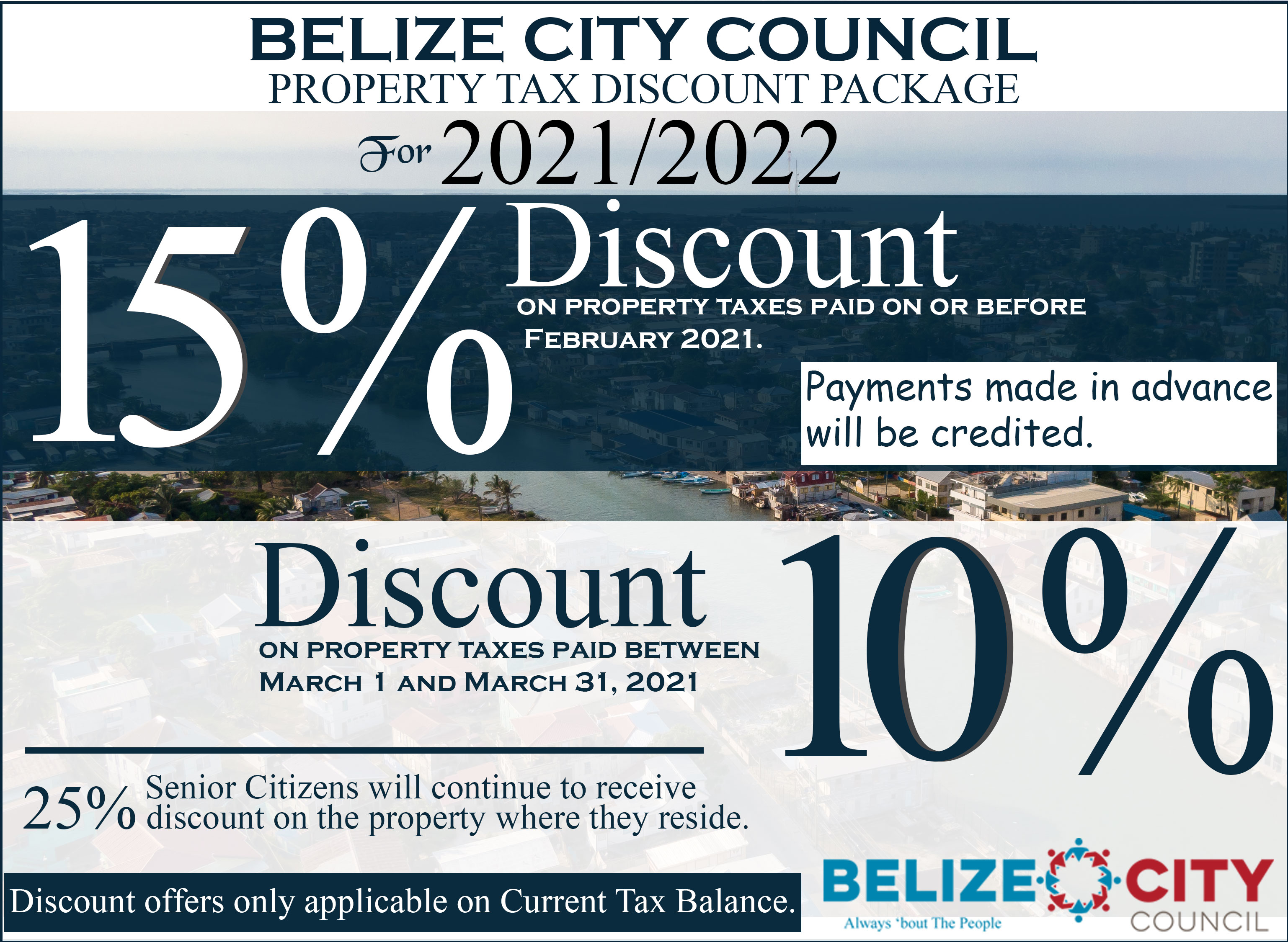