After the devolution of the responsibility for traffic management and control to the Belize City Council in 1994, the Council was overwhelmed with Violation Tickets for traffic offences. The Council had no way of dealing with the number of tickets that were issued and placed before the Council. The need for a Municipal Court was inevitable. After much lobbying with Central Government, the Council was granted approval for the establishment of a Municipal Court. The administration of the Court is the responsibility of the Council and is managed by Ms. Ursula Smith.

By virtue of Statutory Instrument No.74 of 1997 City Hall was declared as a place of sitting by the then Attorney General. The first official sitting of the Court was on 26th July, 1997. Since then the Court has sat at Regent Street and Craig Street and more recently the Second Floor of the Wellworth Building.

The basic function of the Municipal Court is to hear all matters pertaining to the Belize City Council. The Court is an Inferior Court and follows similar court practices rules, procedures and etiquette as the Magistrates Court.

Matters Adjudicated by the Court

Over the past twelve years the Court heard traffic offences for tickets that were unpaid. These matters were first heard by summons, later in an effort to expedite hearing the ticket system was introduced. This new legal procedure was effected by the MOTOR VEHICLES AND ROAD TRAFFIC (VIOLATION TICKETS),REGULATIONS OF 2003 (STATUTORY INSTRUMENT NO.180 OF 2003) GAZETTED ON 13TH DECEMBER,2003.

The Court hears matters for the recovery of arrears of property taxes in keeping with the provisions of the Towns Property Tax Act, chapter 65 of the laws Belize.

The Court hears matters relating to trade licensing arrears and offences. The Court is also empowered by virtue of the Trade Licensing (Amendment) Act (No.22 of 2008) to issue Stop Orders for businesses which fail to pay any fees due including fees relating to the collection of and disposal of garbage pursuant the BELIZE CITY(CONTROL OF GARBAGE AND USE OF DUMPSITE) (AMENDMENT) BYLAWS OF 2009 (STATUTORY INSTRUMENT No. 98 of 2009) GAZETTED 1ST AUGUST,2009.

The Court hears offences under the Intoxicating and Liquor License Act.

The Court hears all offences against the public health laws. Specifically, the Court hears matters such as littering offences, nuisance and applications for Orders to demolish dangerous and abandoned buildings.

All revenues generated by the Court are credited to the City Fund.

General Powers of the Court

Despite the use of the nomenclature 'Municipal' the Court has all its powers vested in the Inferior Court Act. It has the authority to levy distress and committal warrants for non-payment of fines and taxes and to conduct Public Auction for the Sale of Property for recovery of property tax.

The Councilor with responsibility for the Municipal Court is Deputy Mayor Oscar Arnold and the Court Manager is Ursula Smith. 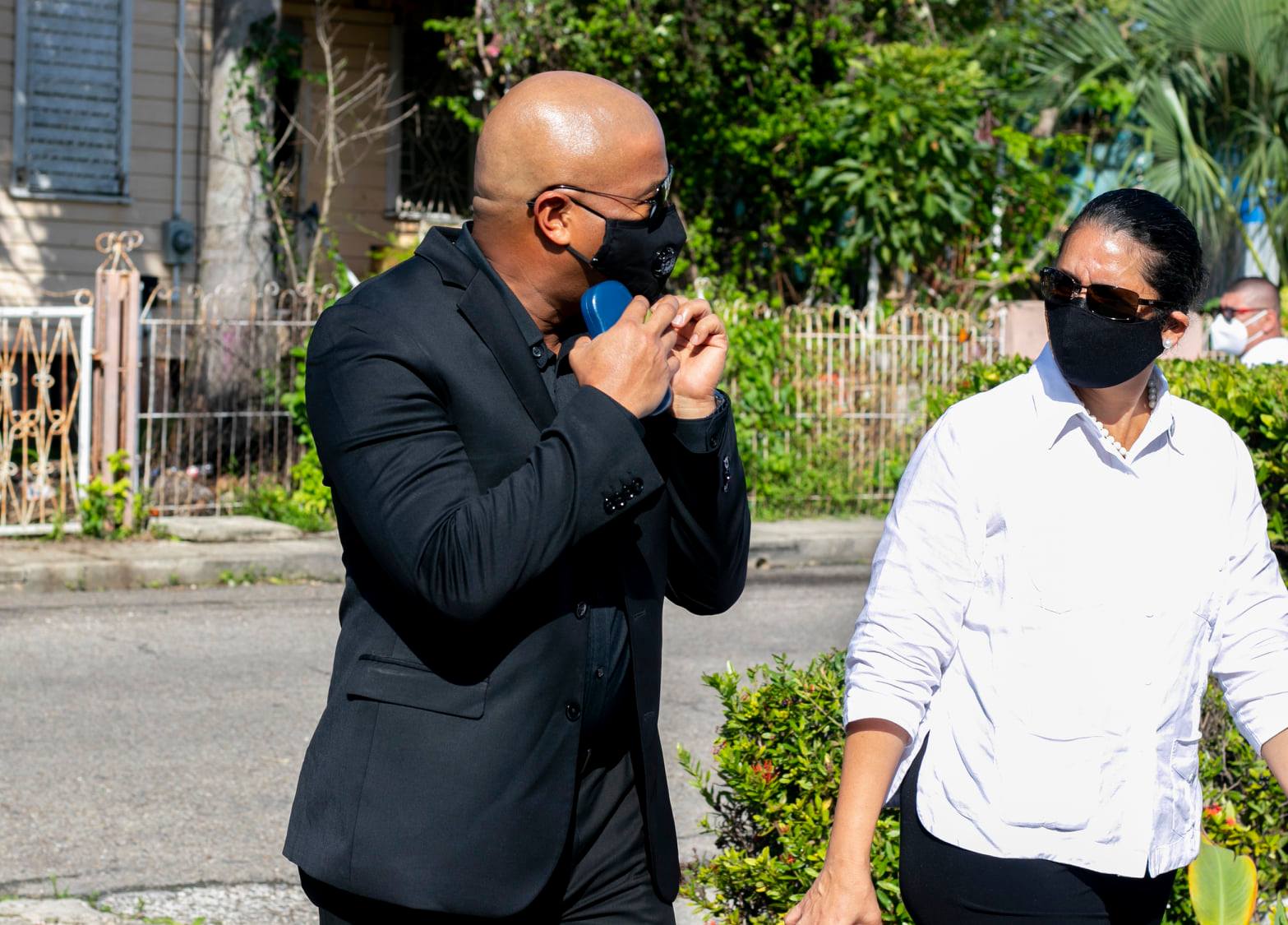 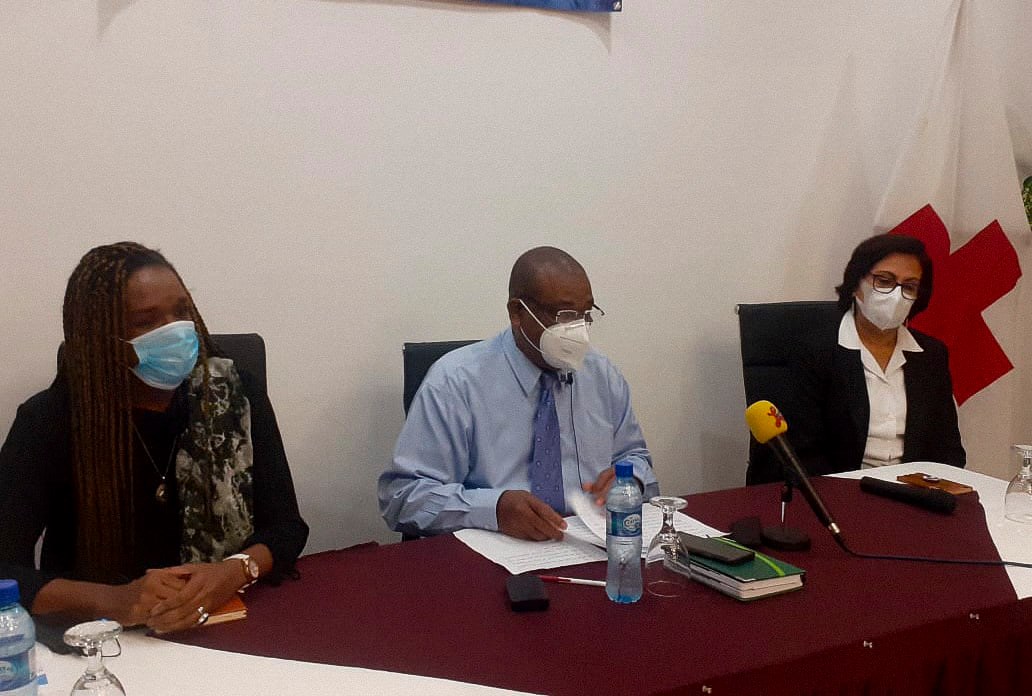 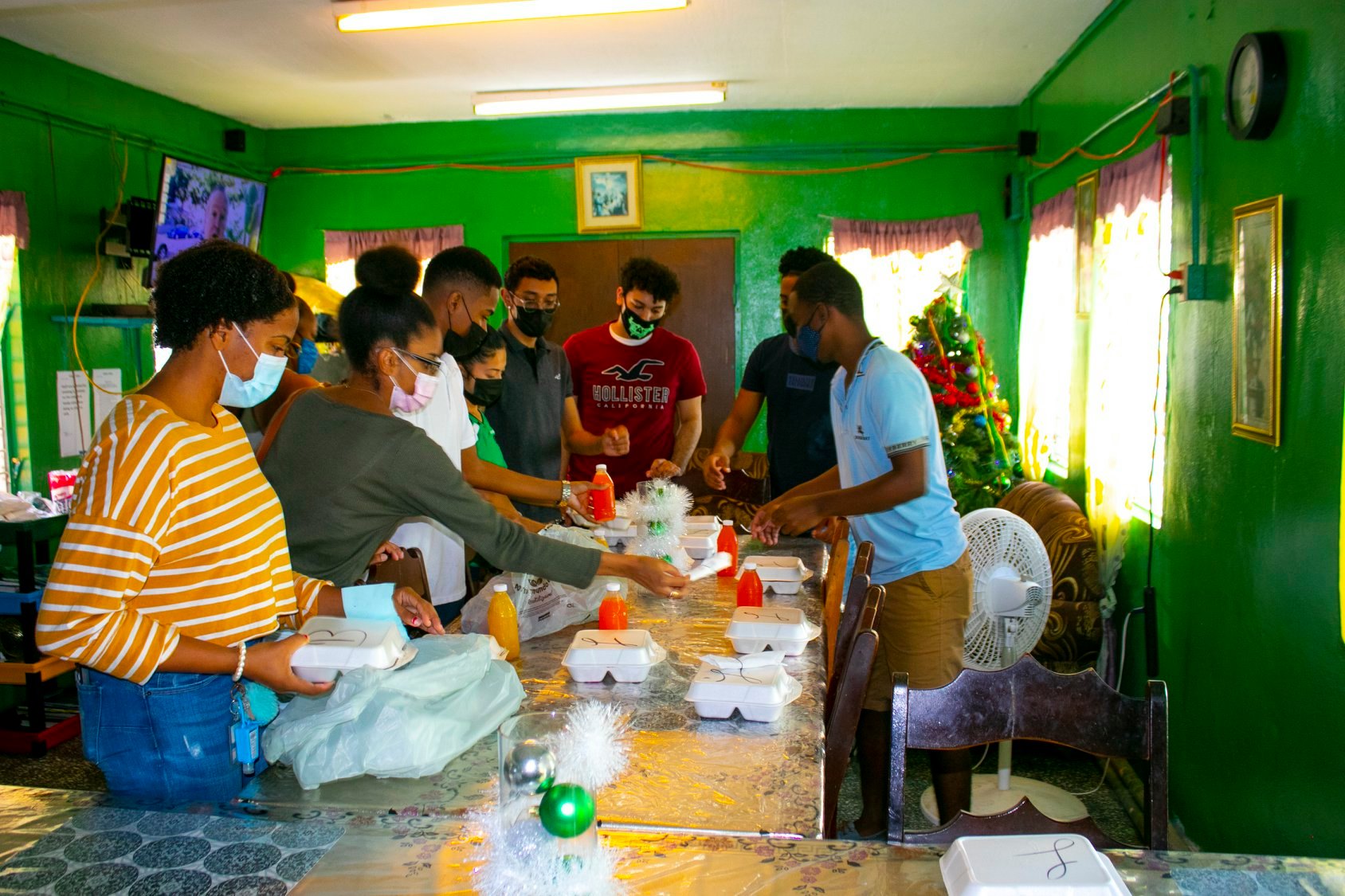 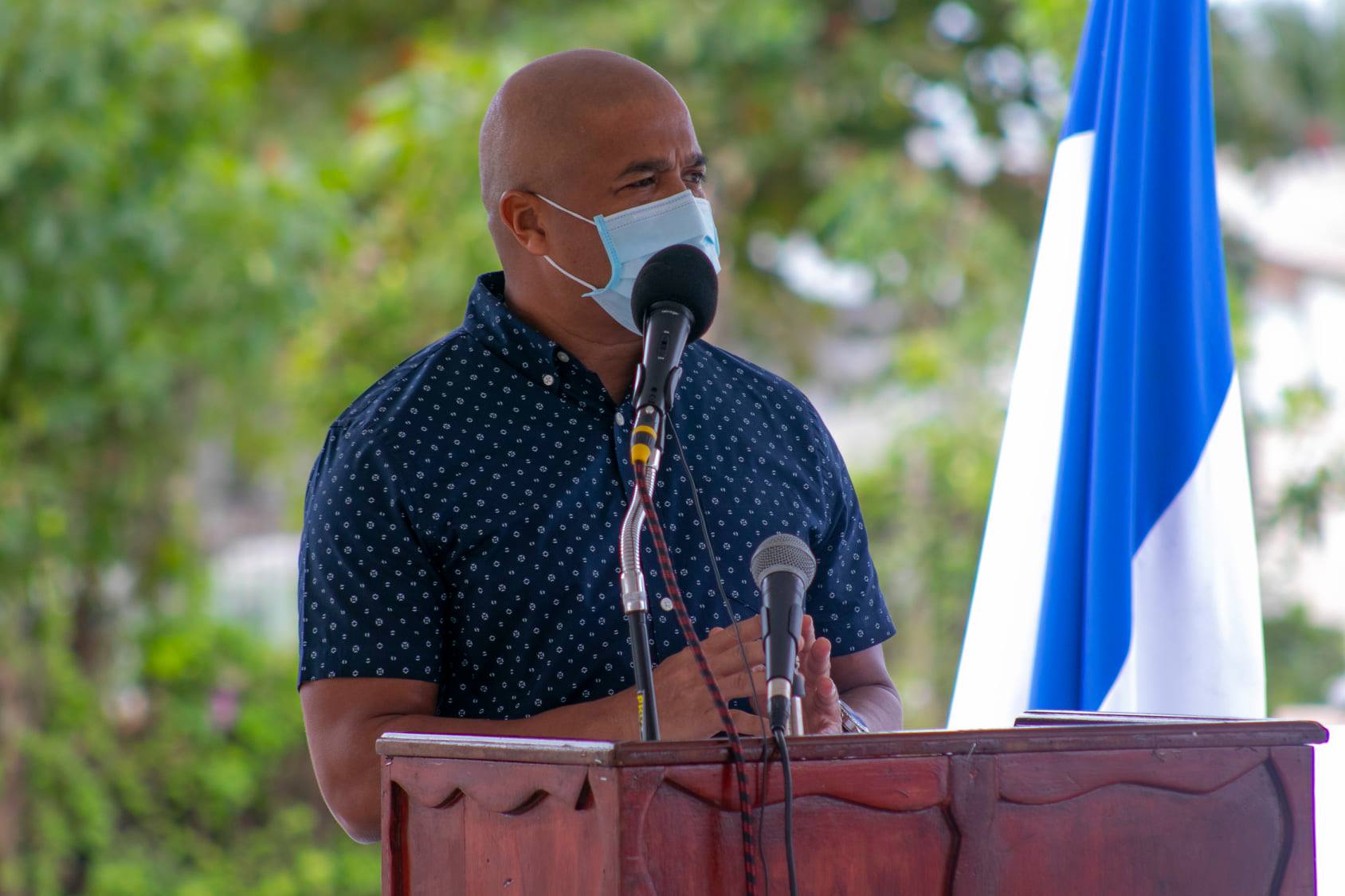 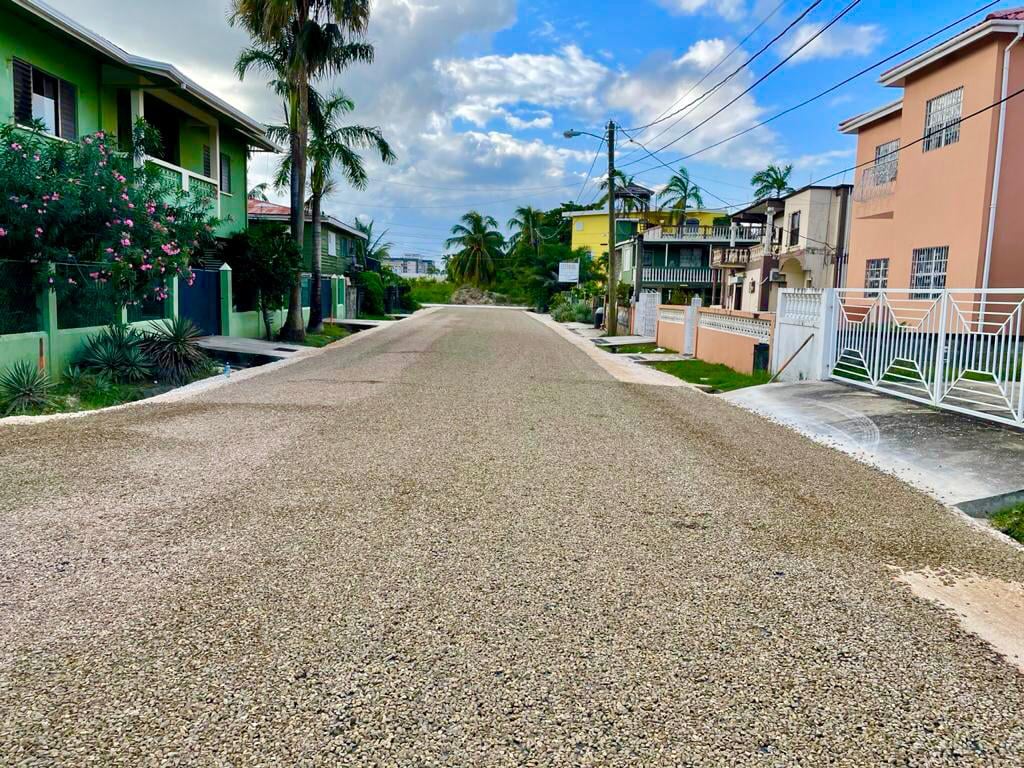 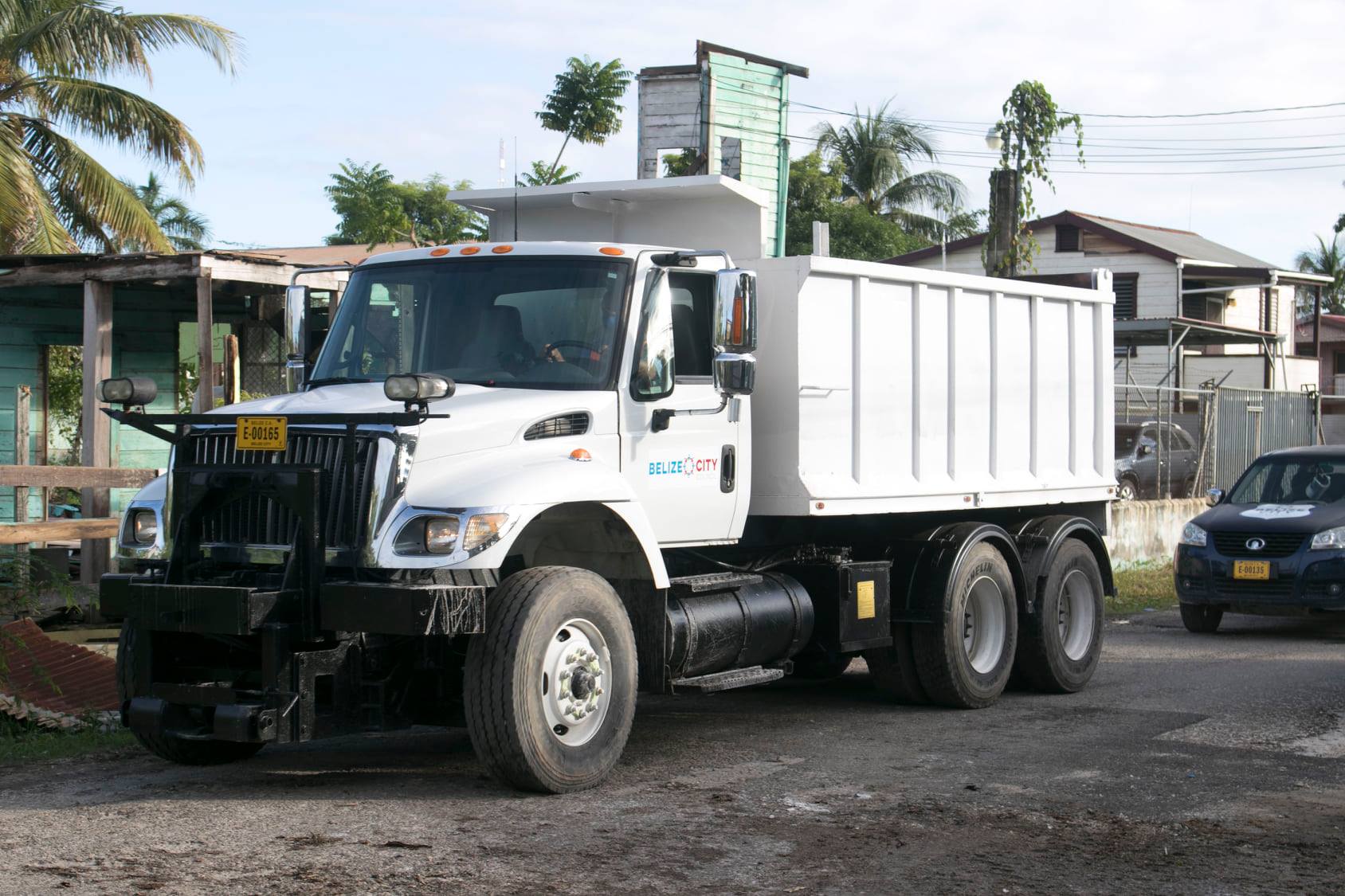