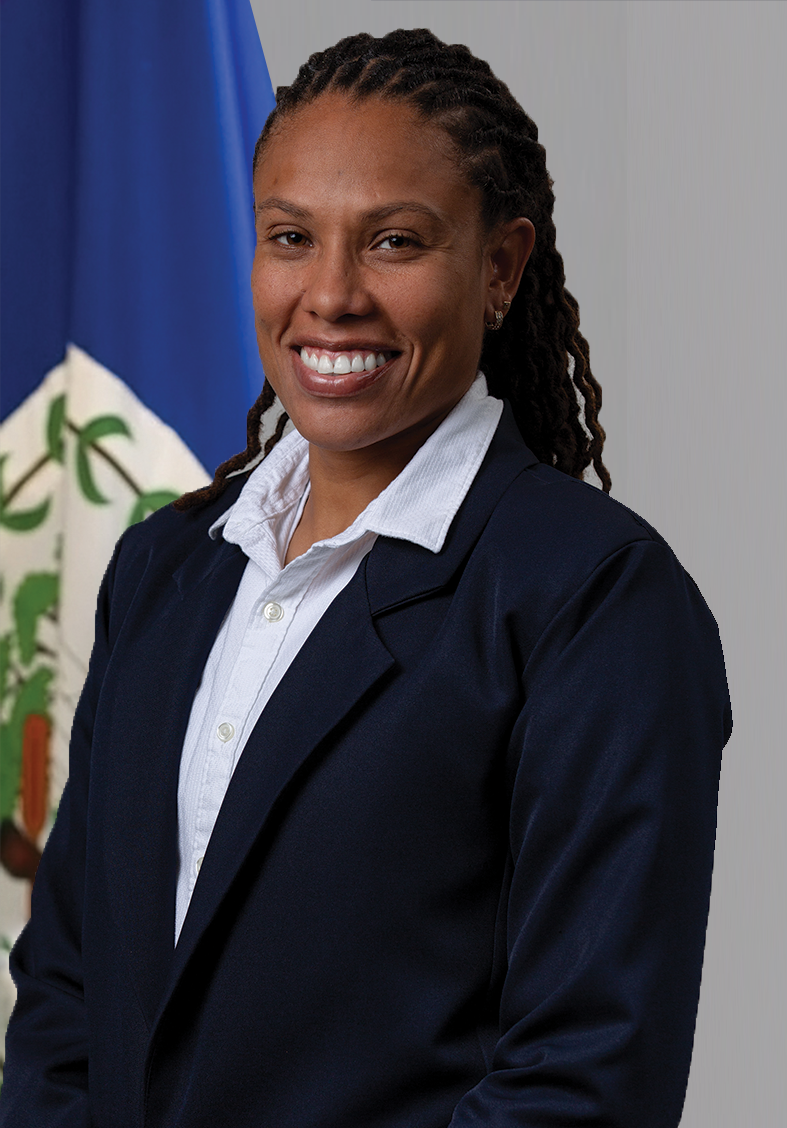 Councillor Kaya Cattouse is known and revered across the country for her many contributions to our country’s sporting institutions. Kaya attended Holy Redeemer Primary School before furthering her studies at the St. Catherine Academy where she majored in Business. Thereafter, she attained an associate degree in Sociology from St. John’s College Junior College and plans to further her studies in pursuit of a bachelor’s degree in Sports Management and Leadership.

Among all her achievements, Councillor Cattouse has represented the country both nationally and internationally to become the decorated Cyclist she is today. She brought home the gold for Belize in the Vuelta de Yucatan race in 2016 and is a seven-time (7X) 1st place winner of the Cedral Classic Championship held in Cozumel Mexico from 2012-2019 consecutively.

Additionally, Councillor Cattouse has previously performed in the Central American Games held in Nicaragua, several Caribbean Cycling Championship Road Races held in the Dominican Republic and Cuba, the 1st Stage 10 Intelligentsia Cup, the Sadasi Classic in Merida, Mexico where she ranked in the top ten at all her appearances, among other races.

Councillor Cattouse aspires to be an advocate for further investments in the Sporting Industry of Belize and plans to contribute her years of experience and skills to the Council for the betterment of Belize City.