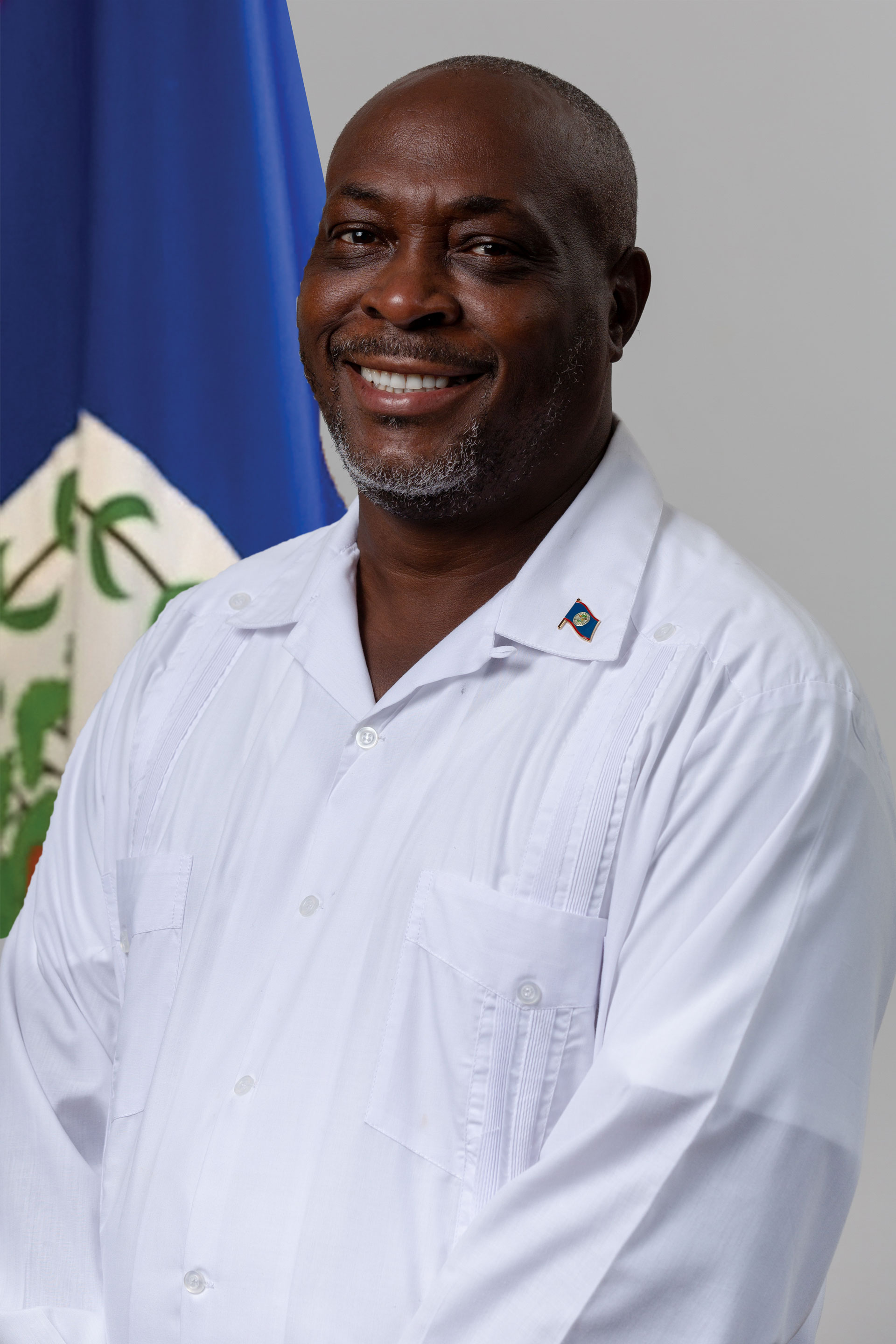 Councillor Albert Vaughan is one of the City Council’s strongest advocates and a returning member of the PUP Team 11 who brought home the victory in the 2018 and 2021 Municipal Elections. He is a graduate of both the Excelsior High School and the Belize Technical College.

Albert has truly exercised his call to service by joining the Belize Defense Force and serving his country actively for twenty-two years. He served in the capacities of Bandmaster, Regimental Sergeant Major with the rank Warrant Officer Class 1 and accepted a late commission as a Lieutenant where he served as a logistic officer before entering retirement.

While in the BDF, Councillor Vaughan received a degree in music at the Royal Military School of Music at Kneller Hall, Senior All Arms Drill Instructor Course Pierbright, and the Royal Logistics School in the United Kingdom and a Re-Bandmaster course with the Jamaica Constabulary Force in Jamaica. His love for music and education stayed with him after leaving the BDF and pioneered the Music in Schools Program in the Ministry of Education.

Outside of his military career, he is also a Justice of the Peace and a member of the Board of the Holy Redeemer Credit Union. Most recently Councillor Vaughan was also named one of the newest Board Members of Belize’s National Institute of Culture and History (NICH). His greatest passion, however, is advocating for real change that will benefit all the residents of Belize City and this is what he intends to continue during his second term as a Belize City Councillor.