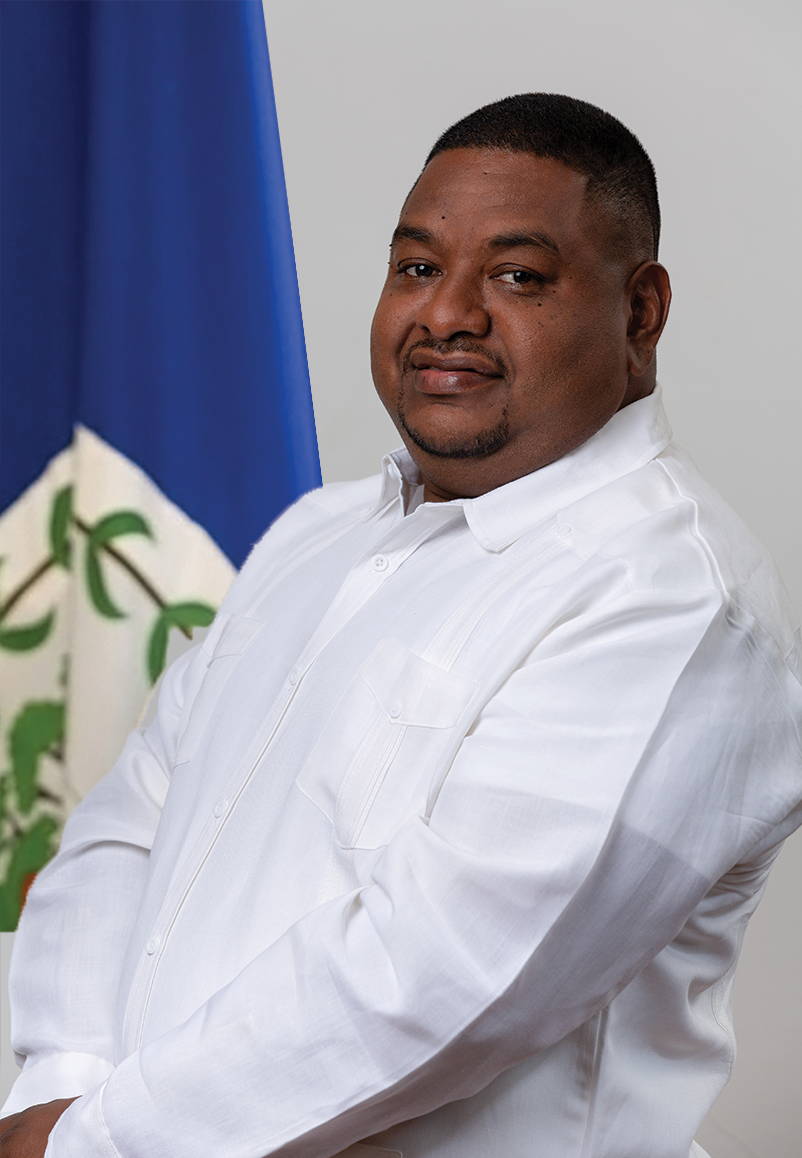 Councillor Michael Novelo is no stranger to the Belize City Council and has dedicated years working toward serving his city as a member of Belize’s Municipal Administration. Michael Novelo was born and raised in Belize City and completed his Primary School education at St. Ignatius Primary School. He went on to further his studies at the Wesley College and then studied electrical at the Belize Technical College. He hopes to eventually get a degree in Public Sector Management.

Prior to his political career, Mr. Novelo worked at the British Army Training and Support Unit of Belize before entering the field of entrepreneurship and opening and managing the day-to-day affairs of his own small business.

Councillor Novelo’s affinity for sports and community outreach later led him to serve the Belize City Council as the Sports Coordinator of the Programs Department. His employment at the Council further fueled his drive to serve his city which lead to his most recent political venture to become a City Councillor.

Beyond his role at the City Council, Mr. Novelo enjoys connecting with people and is a longtime party supporter who has worked with various political figures to advocate for community upliftment. He intends to carry this same drive for social development into the fulfillment of his portfolio during his tenure as Councillor.