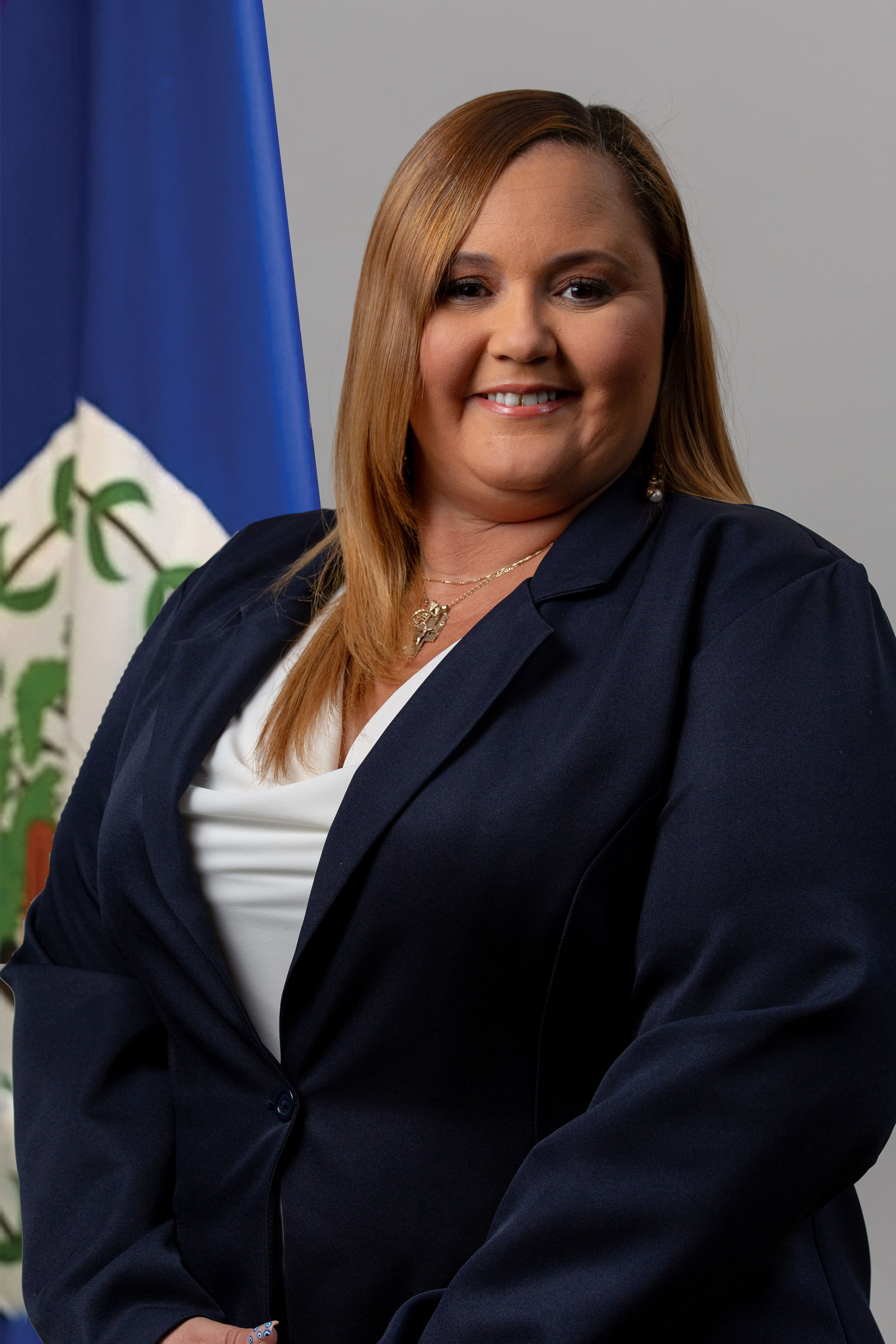 Councillor Hamilton was born in Belize City and has established herself as a professional in the Tourism and Education sectors of Belize. She attended the University of Belize where she obtained her bachelor’s degree in Business Administration and later obtained her MBA at Galen University.

Mrs. Hamilton has worked closely and has been employed by the University of Belize for over twenty-five years, climbing the ranks as an Administrator. She is also an adjunct Faculty Member and has been satisfying her duties as such for nearly ten years.

In addition, Councillor Hamilton has worked in the Ministry of Finance as the Administrator and Marketing Manager of the International Merchant Marine Registry of Belize and has been fulfilling her duties as the Human Resources and Administrative Services Manager at the Belize Tourism Board since 2017.

Apart from her professional career, the Councillor has also spent years involving herself with professional self-development trainings and is involved in a number of social groups such as the University of Belize’s Alumni Association, Graduation Committee, General Faculty Council and Library Management Team. She is also an active member of the Justice of the Peace Association, the St. Martin’s Lay Minister Group, the Holy Redeemer Youth Group and the Belize Library Association.

Councillor Hamilton now aspires to use her skills, relationships and knowledge derived from her years of educational and professional experiences, to assist in opening Belize City up to more opportunities for growth.