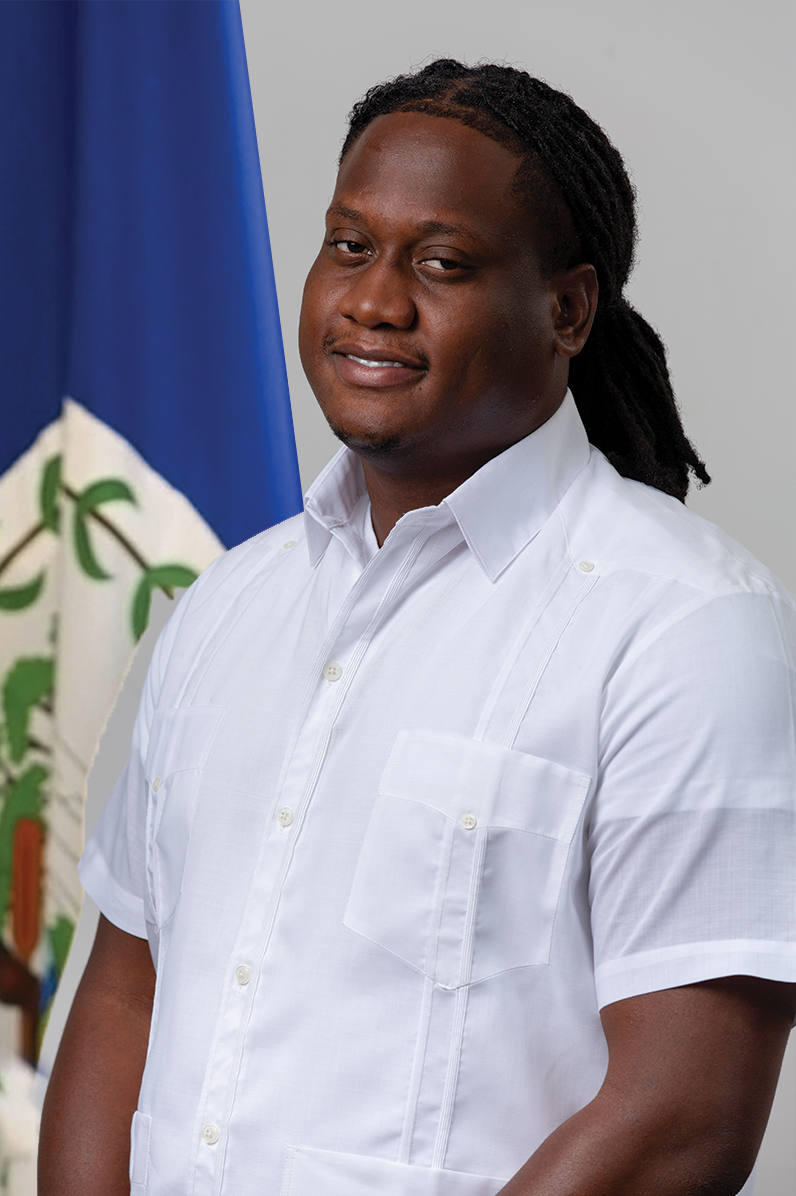 Councillor Micah Goodin is one of the returning stalwarts who has previously served on the Belize City Council for the 2018-2021 term. Micah was born on Dean Street but was raised in the heart of Majestic Alley and attended the Queen Street Baptist Primary School. In 2011 he graduated as valedictorian of Sadie Vernon Technical High School and secured a scholarship at St. John’s College Junior College where he completed an associate degree in Criminal Justice. He furthered his academic career by earning another scholarship to major in Criminal Justice at Galen University.

While in sixth form, Goodin collaborated with other like-minded student leaders and launched the Nation Builders National Youth Movement. Using this platform, they lobbied on behalf of young people on issues ranging from access to education to meaningful employment.

After he left SJCJC he was elected as Chief of Staff of the Belize Youth Movement, the youth arm of the PUP and was later employed by the Amandala Press where he worked for many years as a journalist.

Councillor Goodin has been on the track for leadership and service to his fellow citizens which led him to contend for Municipal Office in the 2015, 2018 and 2021 Municipal Elections. The Councillor is now serving his second consecutive term under a new portfolio that he is committed to satisfying.