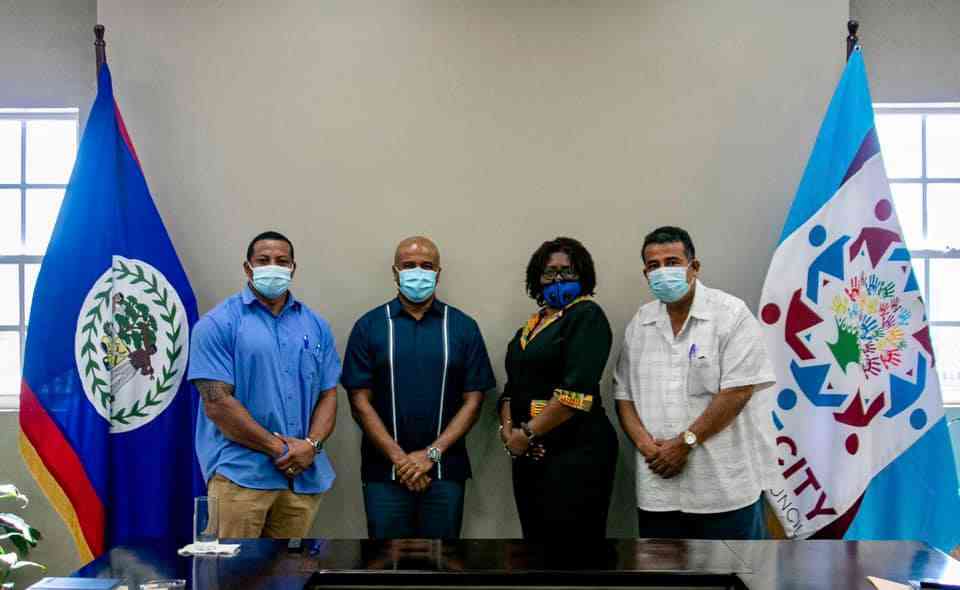 The Belize City Council is pleased to announce that during today’s scheduled Mayor’s Association meeting, our very own Mayor Bernard Wagner was elected to serve as President of the Mayors’ Association for the period of 2021 to 2022.

The Belize City Council strongly commends all members of the Mayors’ Association for exercising due process in electing its new executive team. We are highly enthusiastic about the continued collaboration of all the Mayors of Belize and extend our full support to their united mission of creating a better country for every citizen. 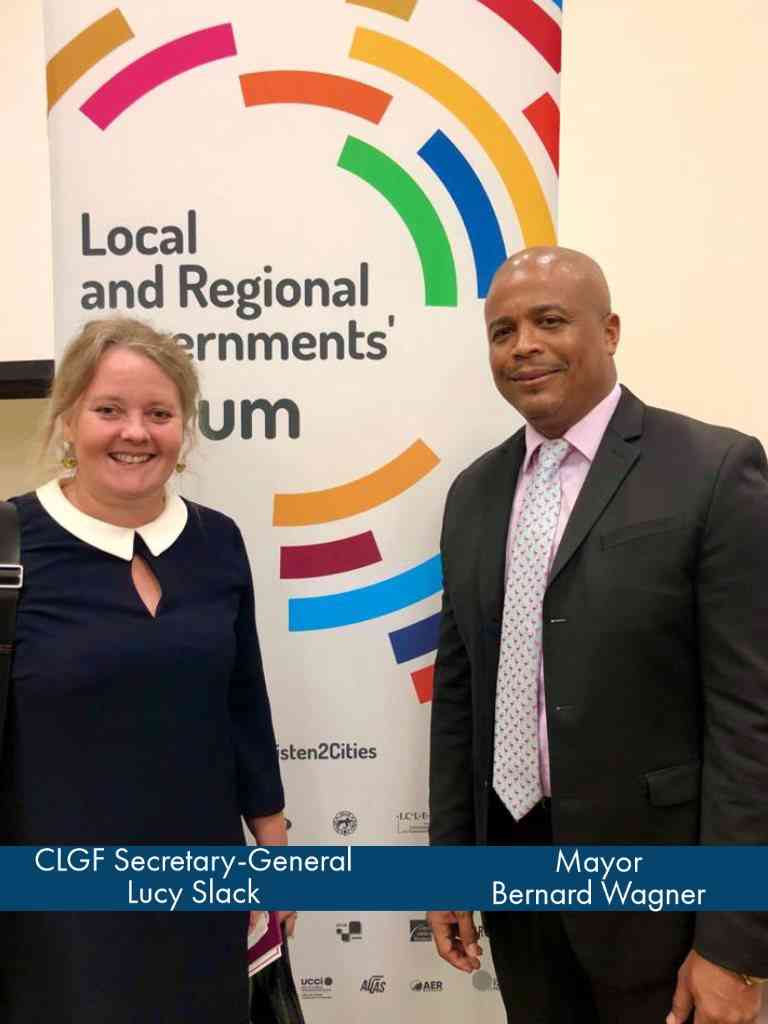 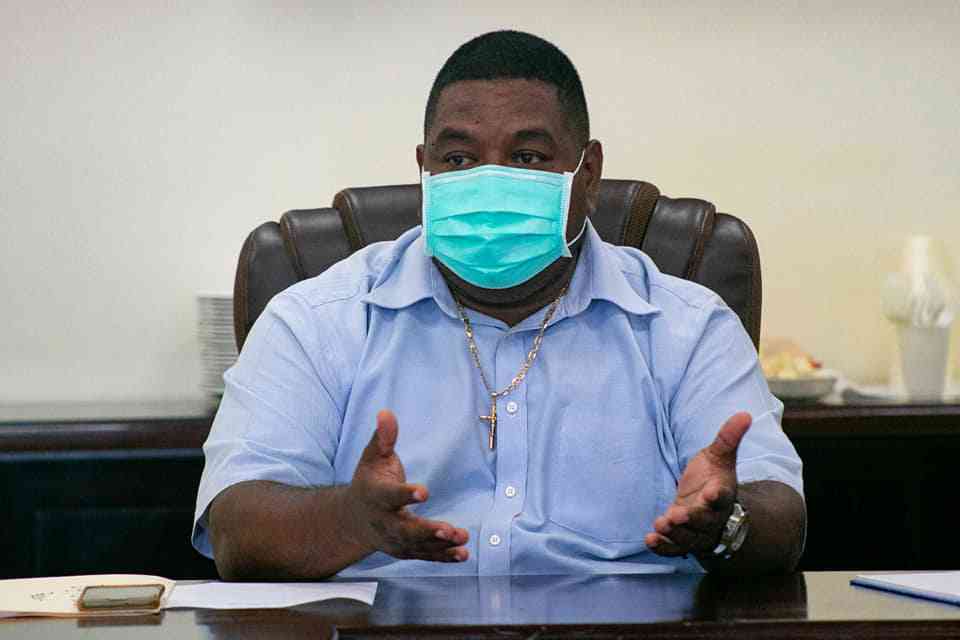 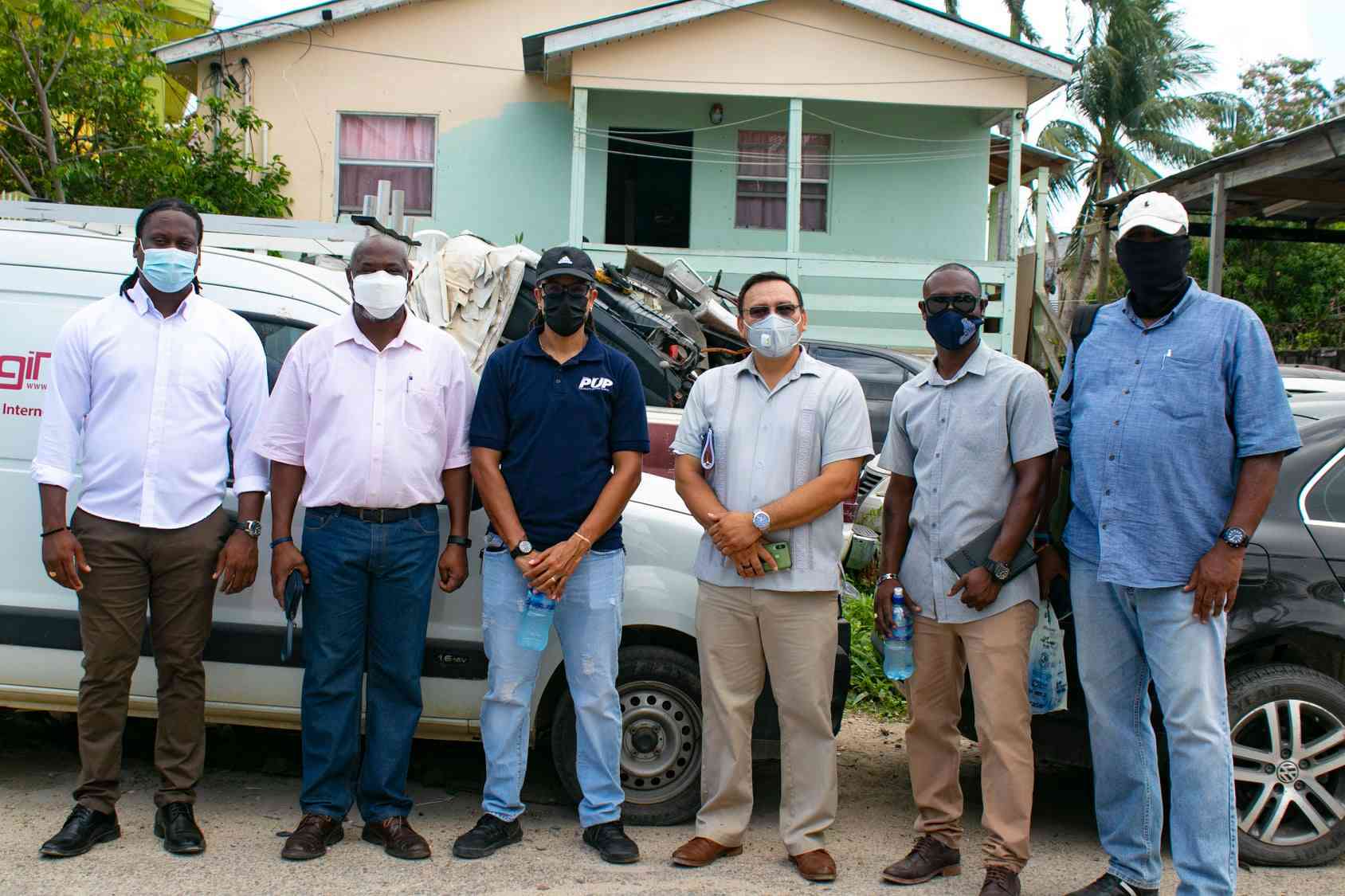 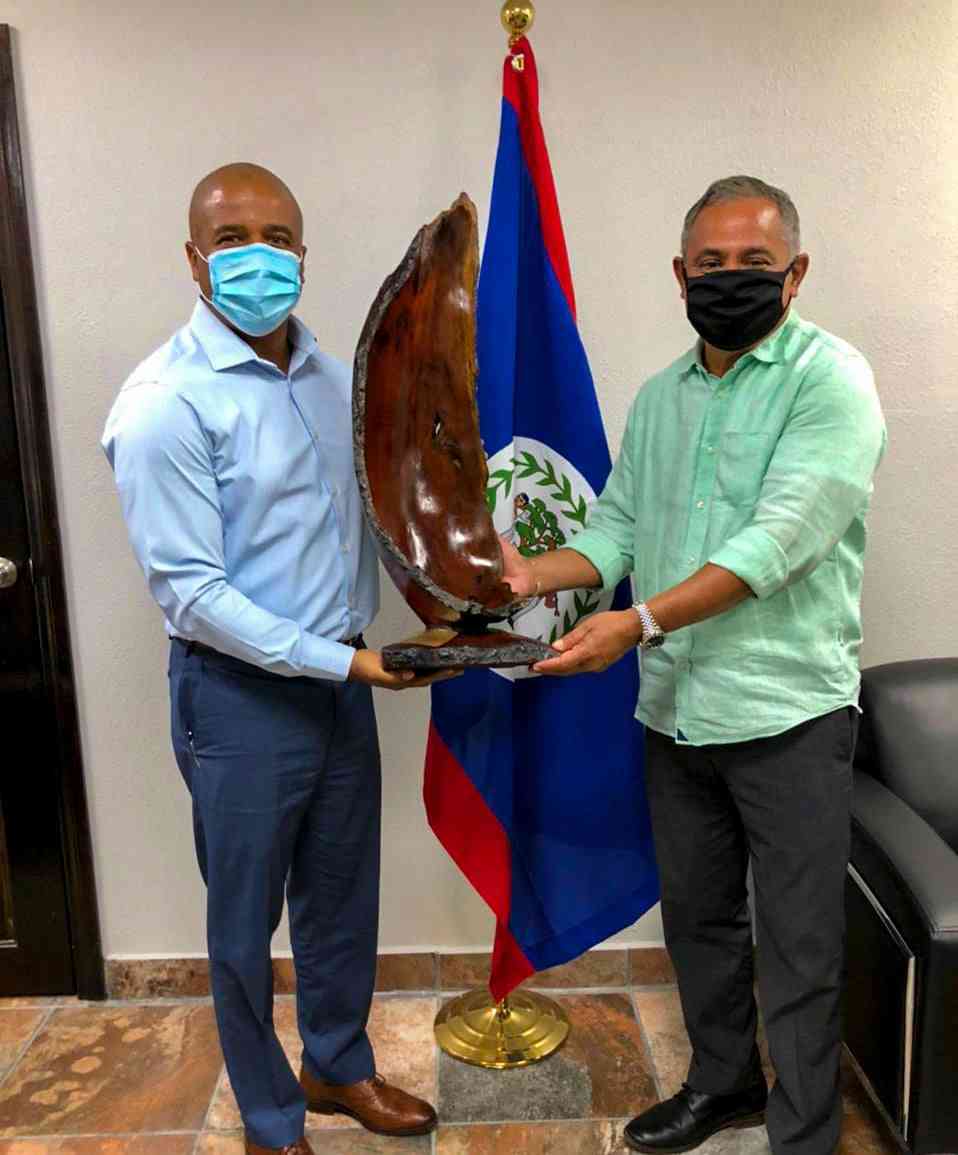