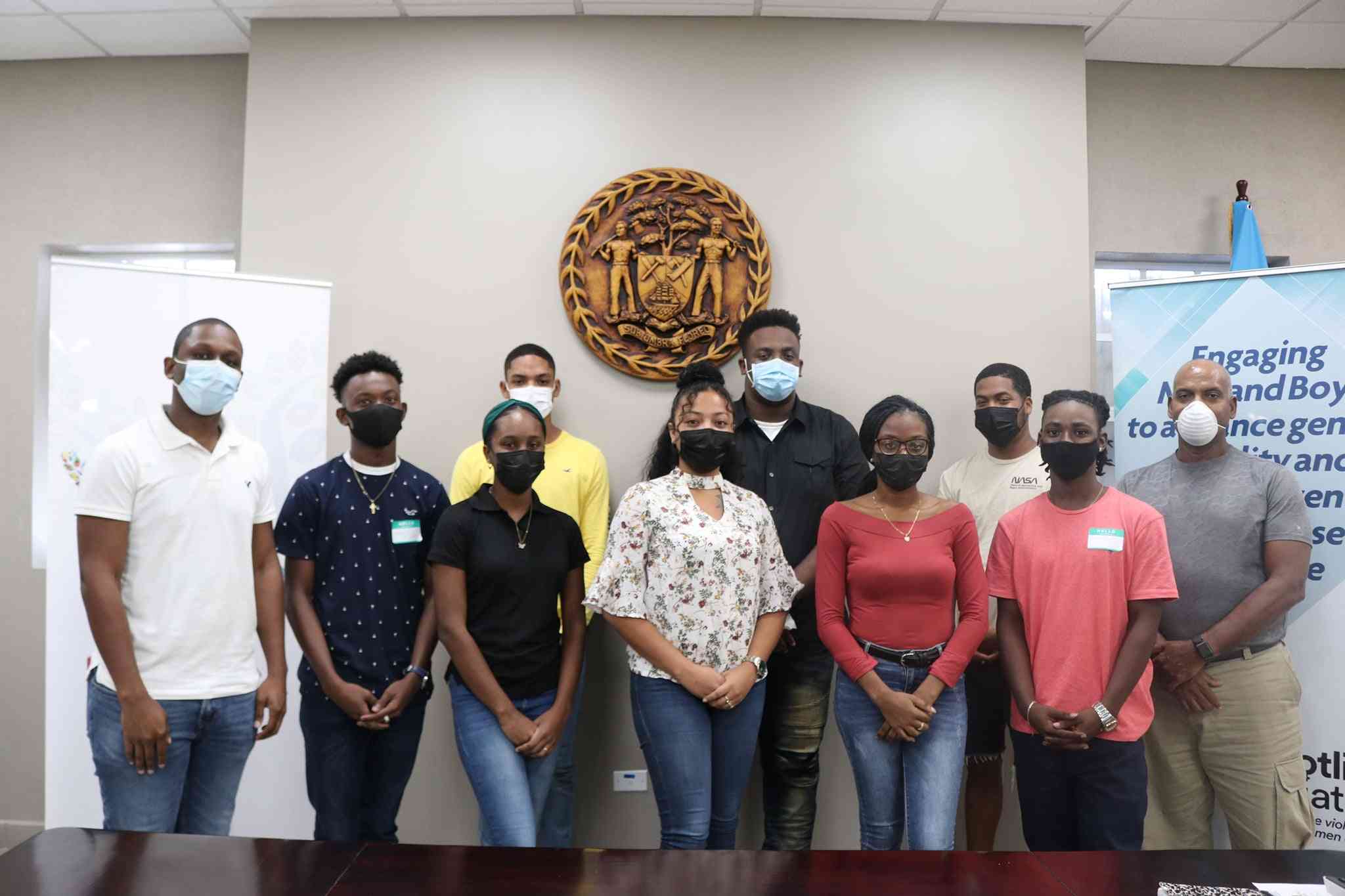 On Saturday, October 23rd, 2021, the Belize City Youth Shadow Councillors welcomed guest facilitators from the #EngagingMenandBoys program. Members of the Youth Shadow Council were engaged interactive sessions which covered the themes of gender, masculinity and self esteem. The day ended with a semi-formal debate addressing domestic violence and the laws as it relates to Belize.
The Belize City Council would like to convey sincere thanks to the representation from Spouses of CARICOM Leaders Action Network (SCLAN), the National Women's Commission (NWC), and the guest facilitators who made Saturday's session possible. 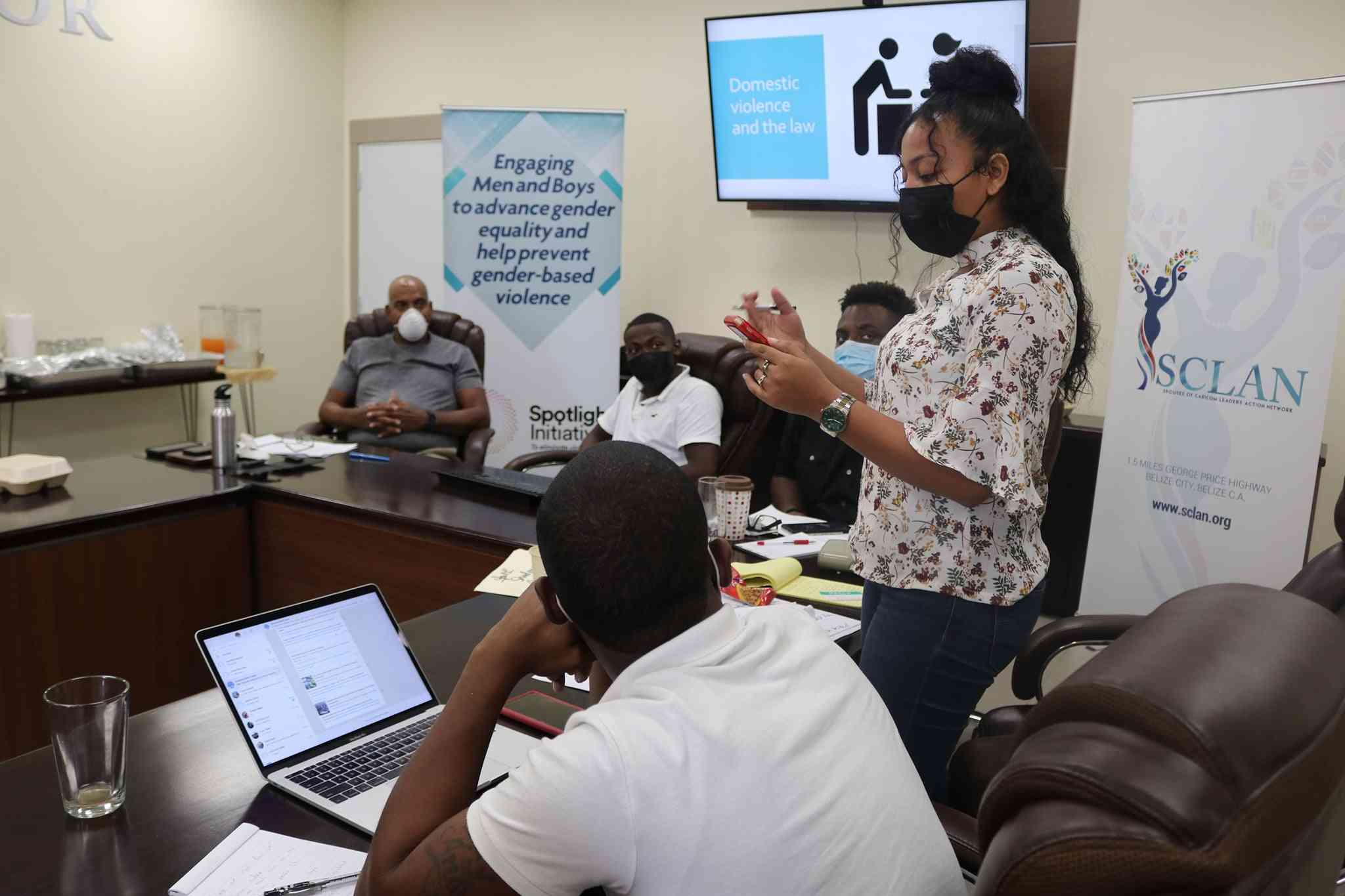 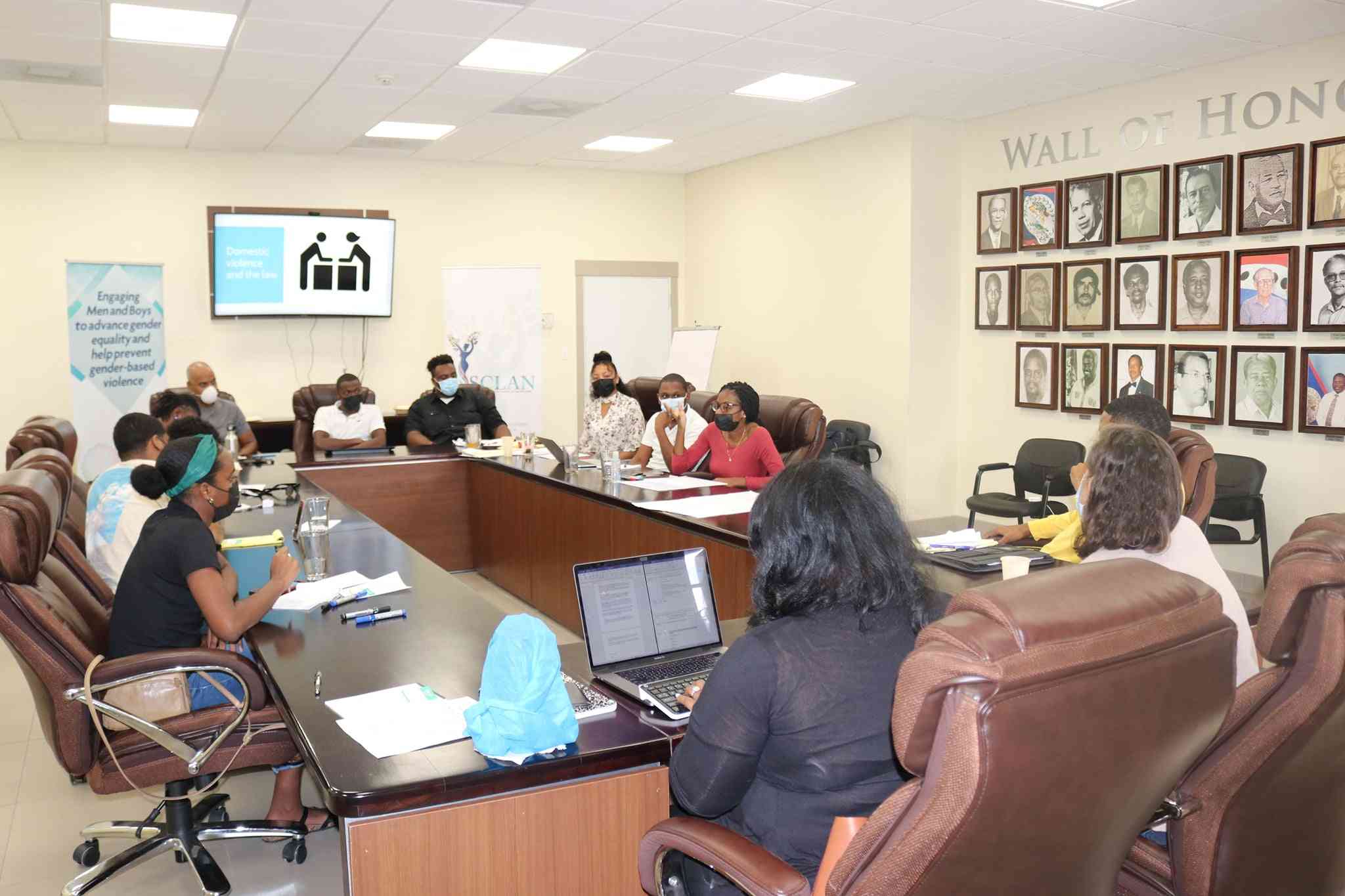 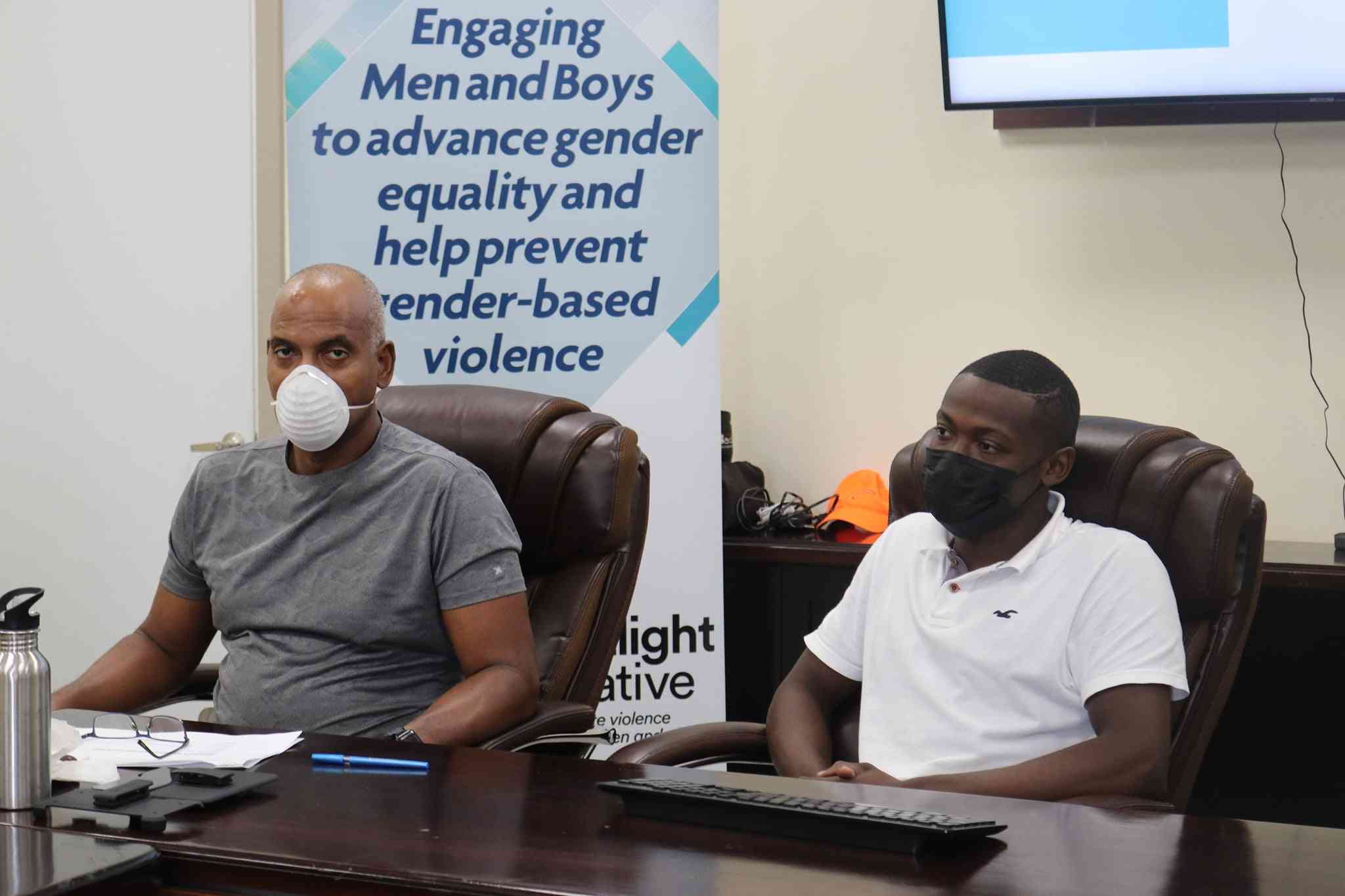 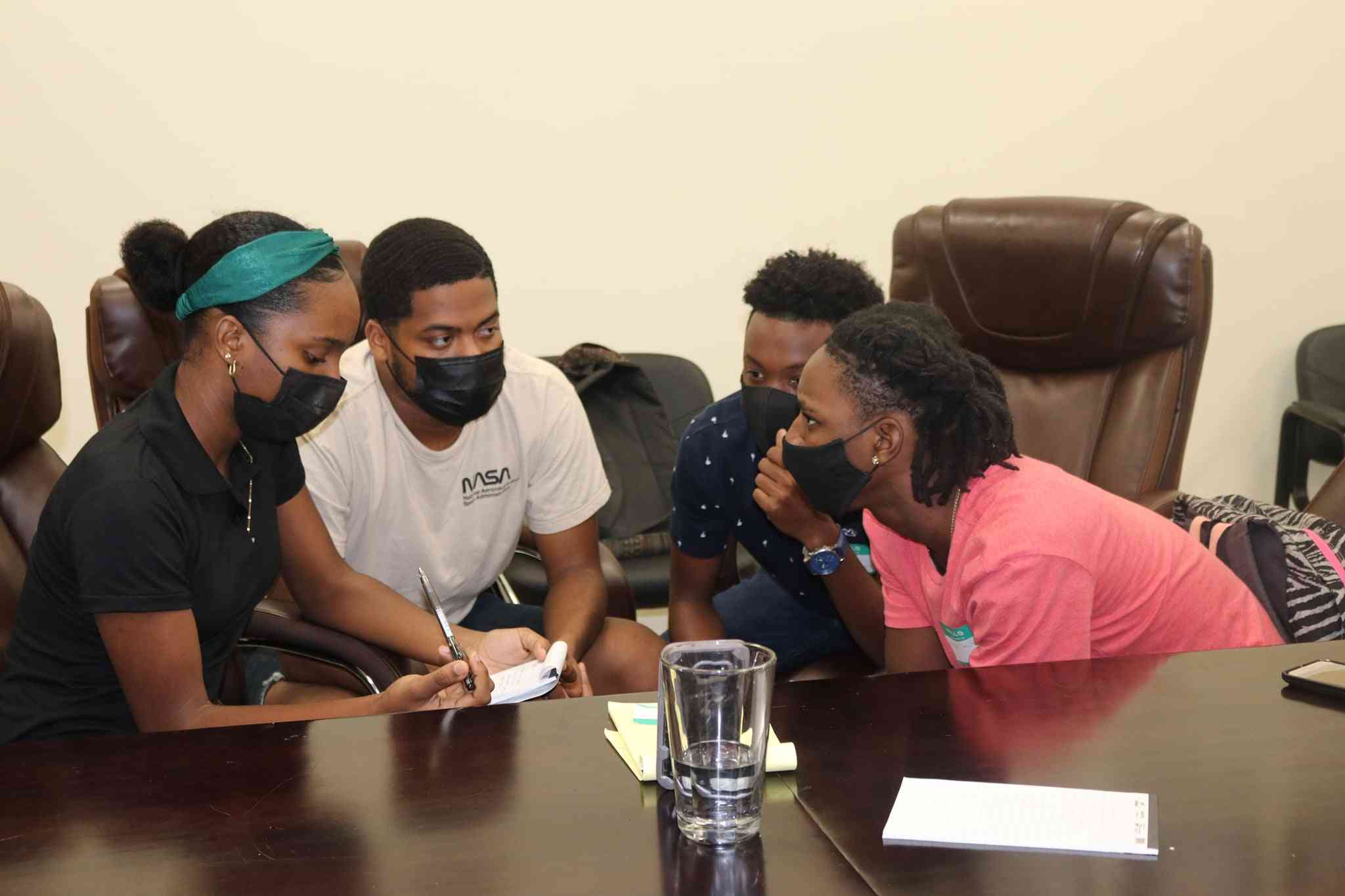 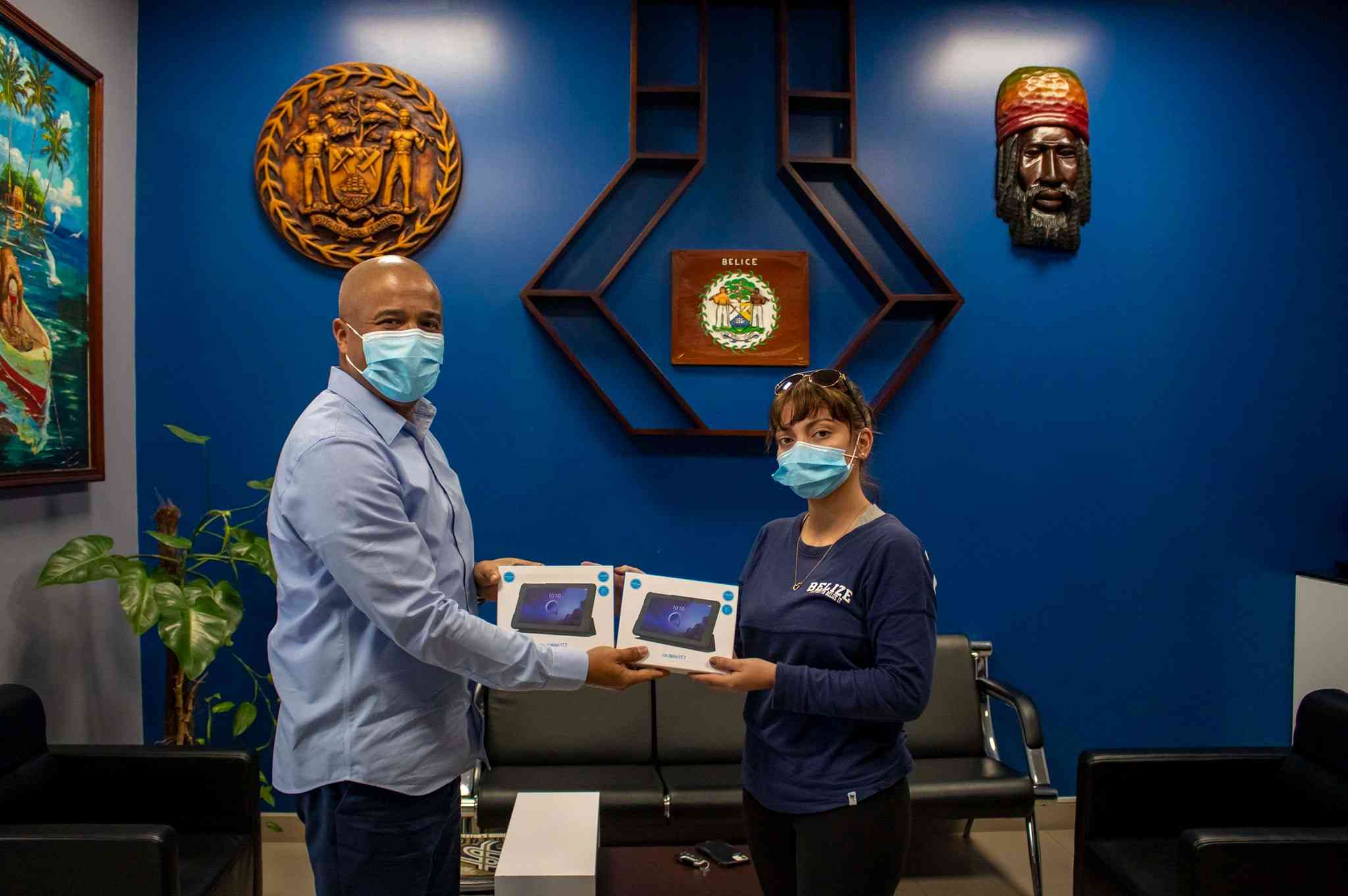 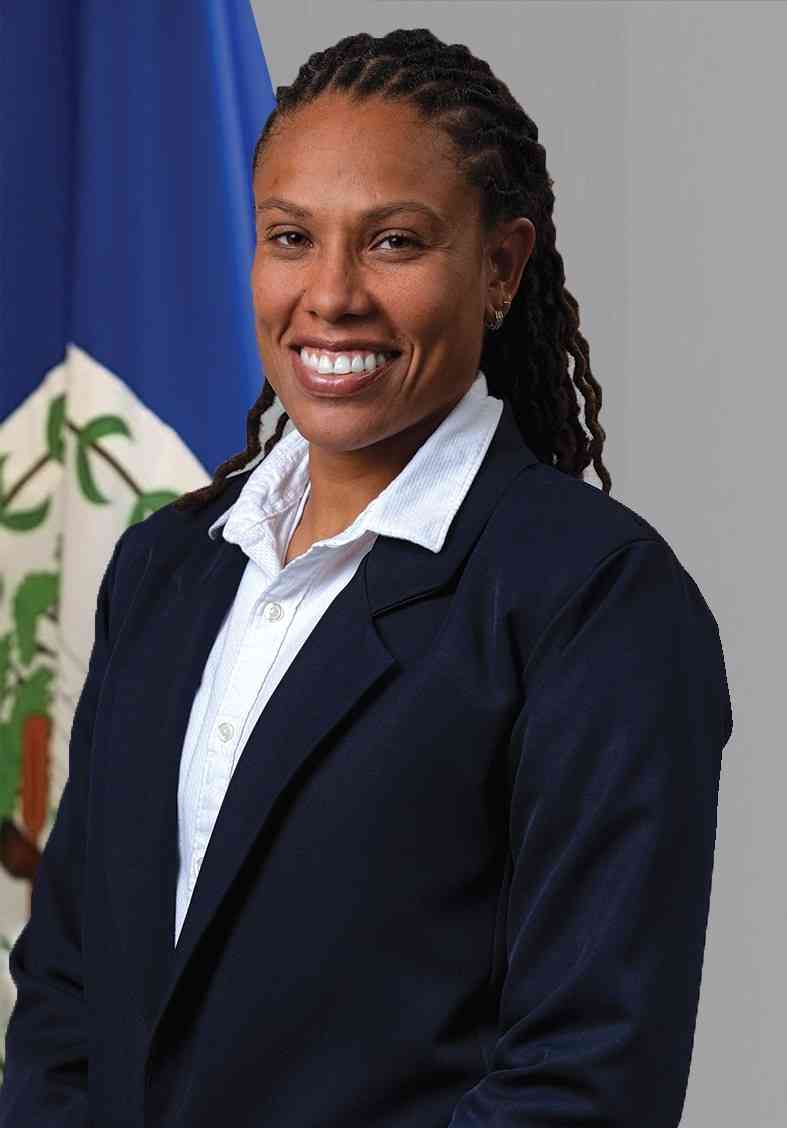 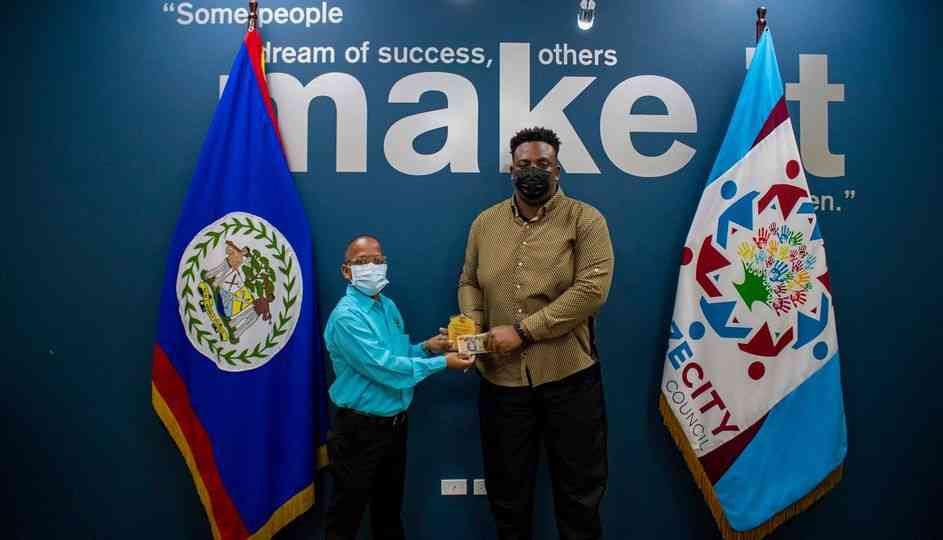 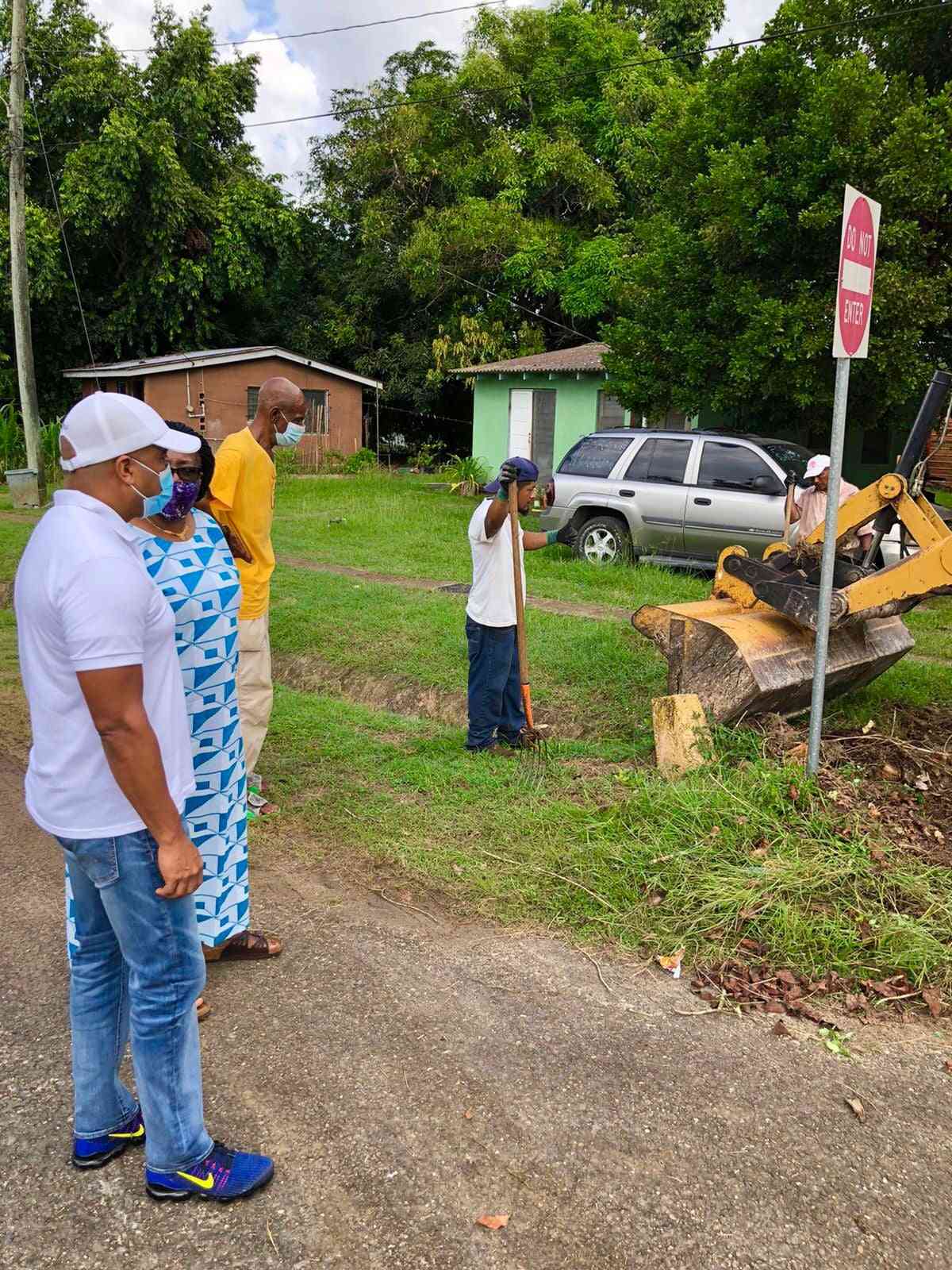 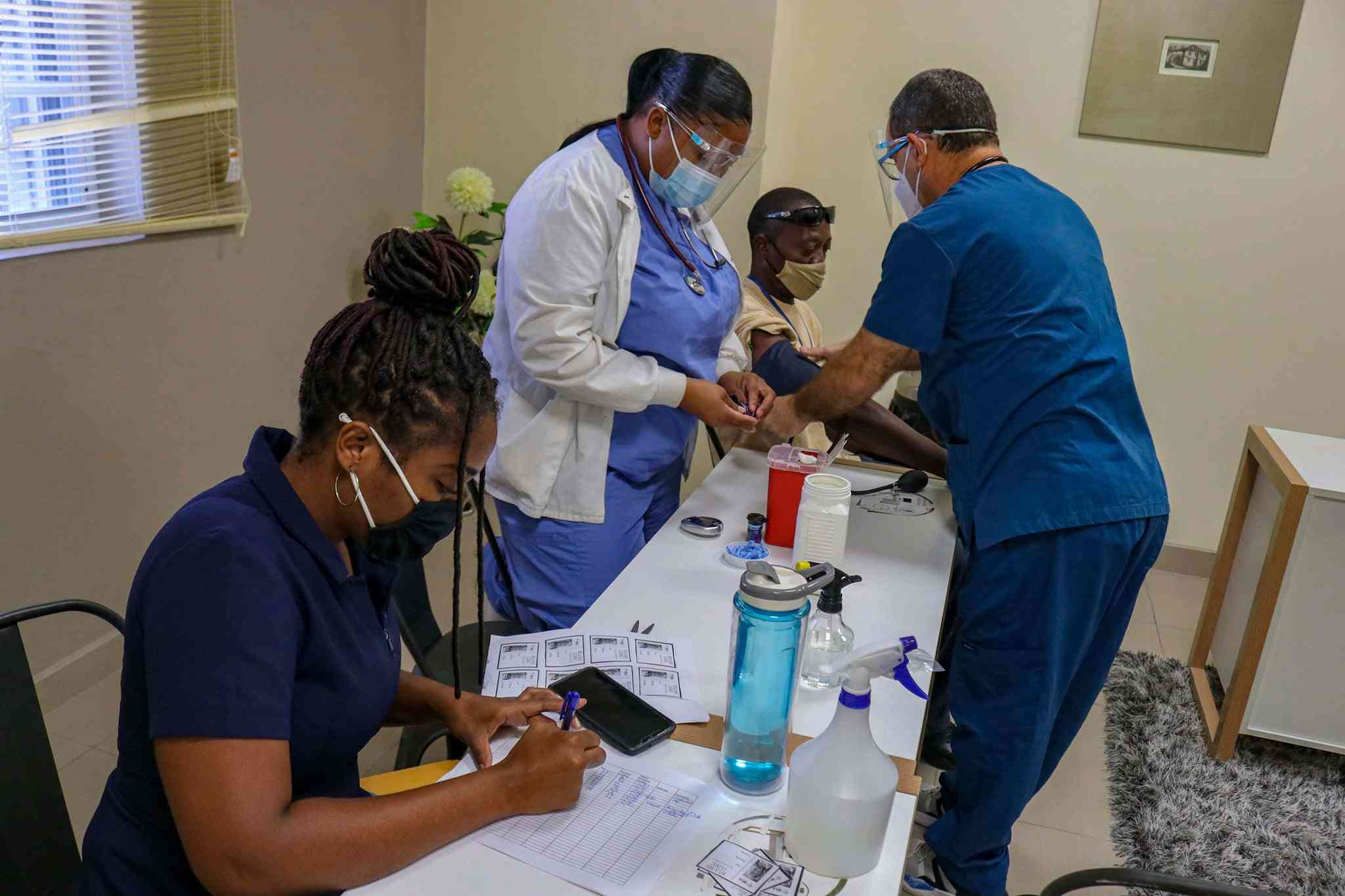