Unveiling of the Newly Created Belize @ 40 Mural in Belize City 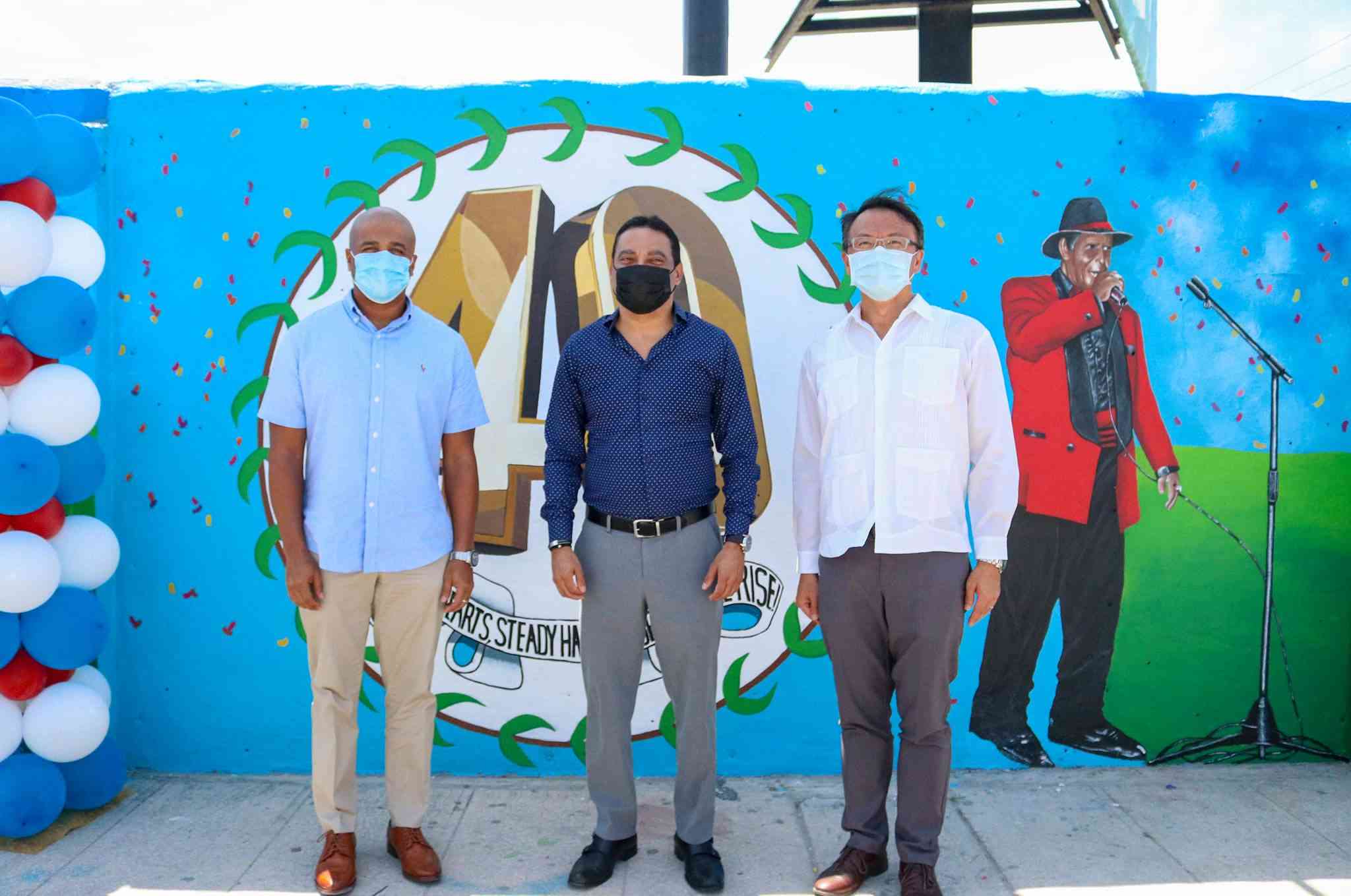 Mayor Bernard Wagner and Belize City Councillors accompanied Minister of Education, Culture, Science and Technology, Hon. Francis Fonseca and Ambassador H.E David Kuan-Chou Chien of the Republic of China (Taiwan) to the Roger's Stadium this morning for the unveiling of the newly created Belize @ 40 Mural in Belize City! Through constructive collaboration, three of our city's finest artists were able to illustrate a vision of our country's progression, by way of the mural depicting our national heroes, ethnic diversity and the essence of our collective cultures.
We extend a heartfelt thank you to all who contributed to this effort such as NICH, the National Celebrations Commission, the Ministry of Education, Culture, Science and Technology and the Embassy of the Republic of China (Taiwan) here in Belize for their partnership in this initiative. We would also like to extent our appreciation to the Ministry of Sports for allowing us to use the Roger’s Stadium fence for this masterpiece. This new landmark reminds us of who we are as a people and unite us in our goal to strive for a better Belize 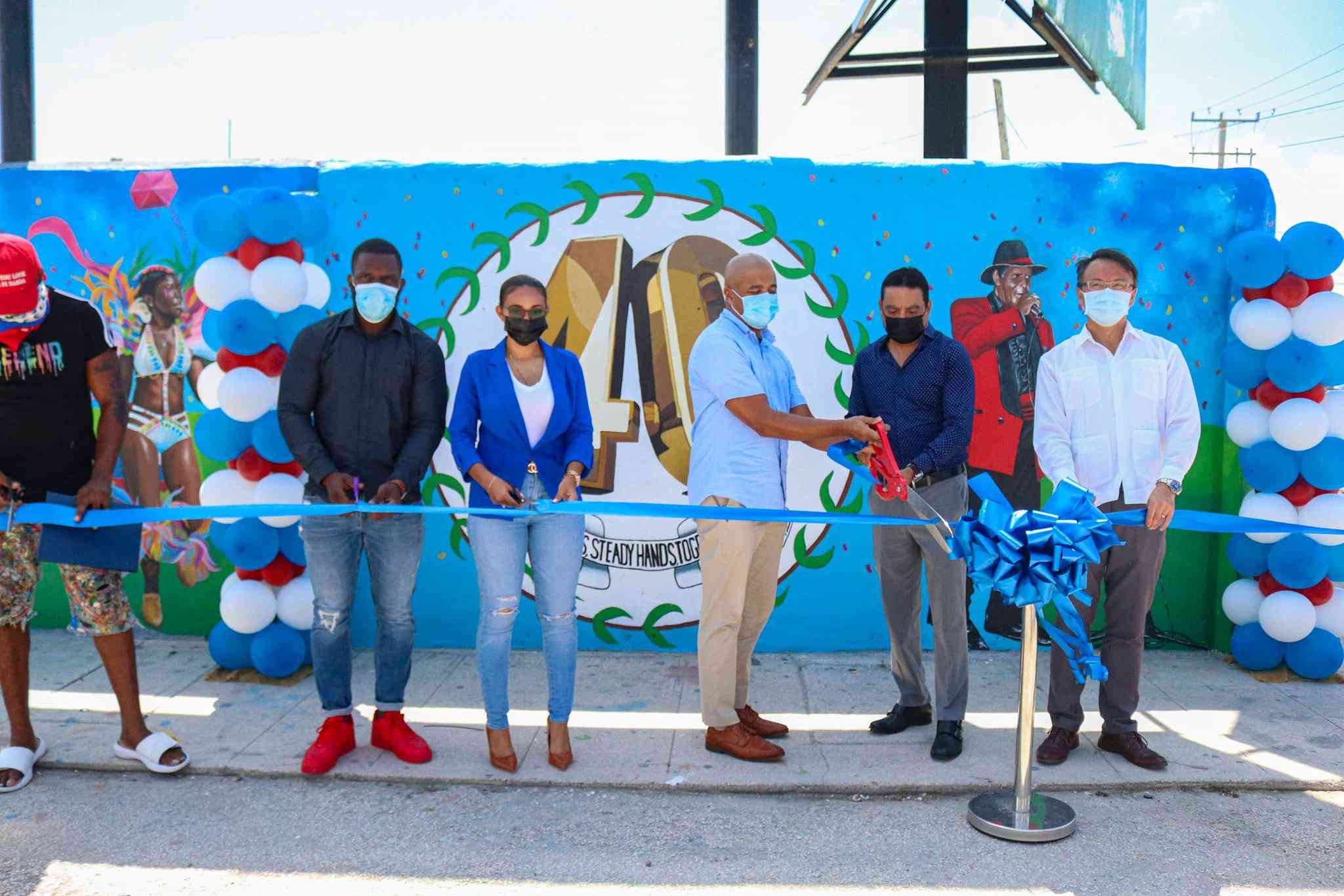 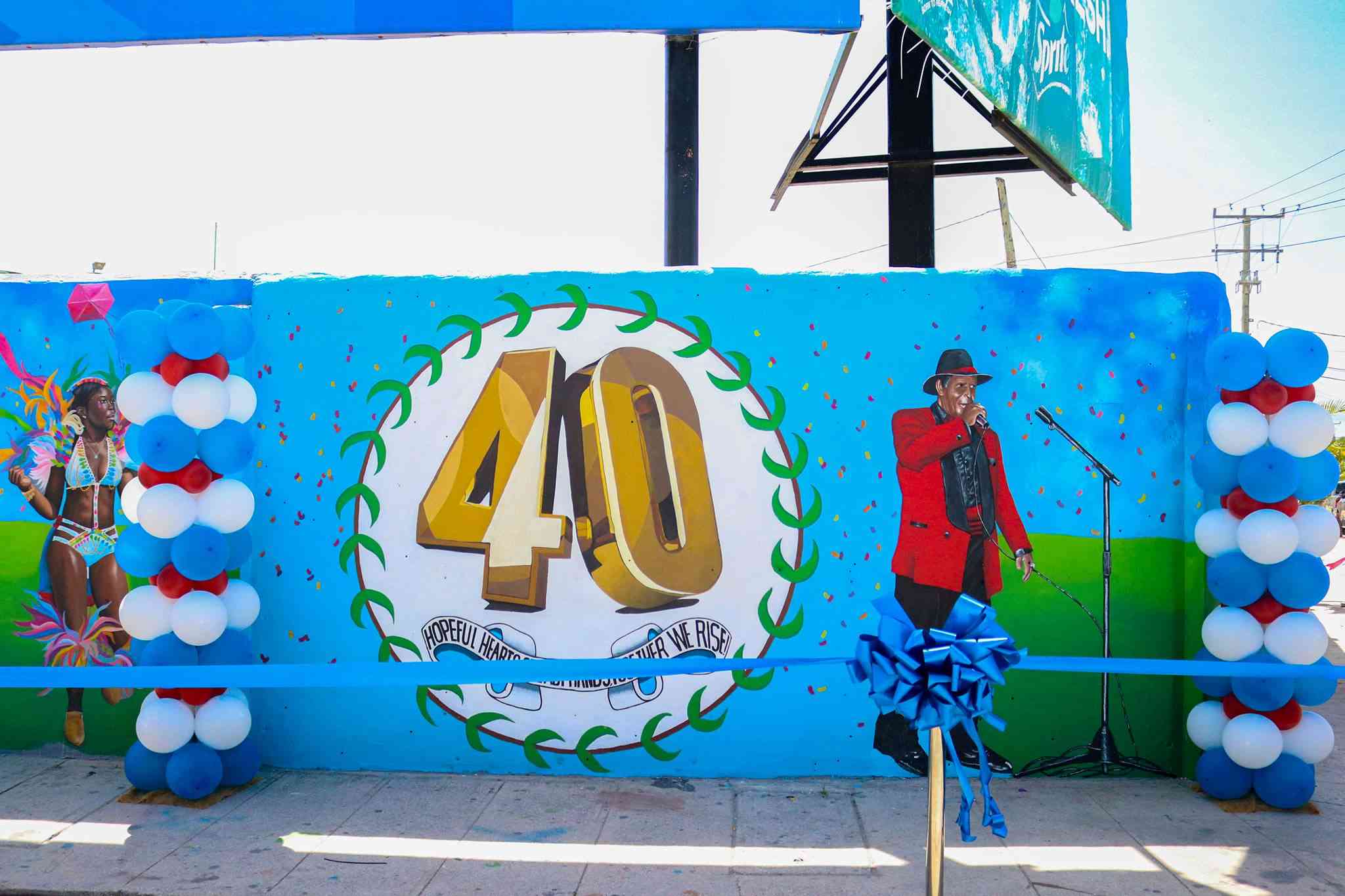 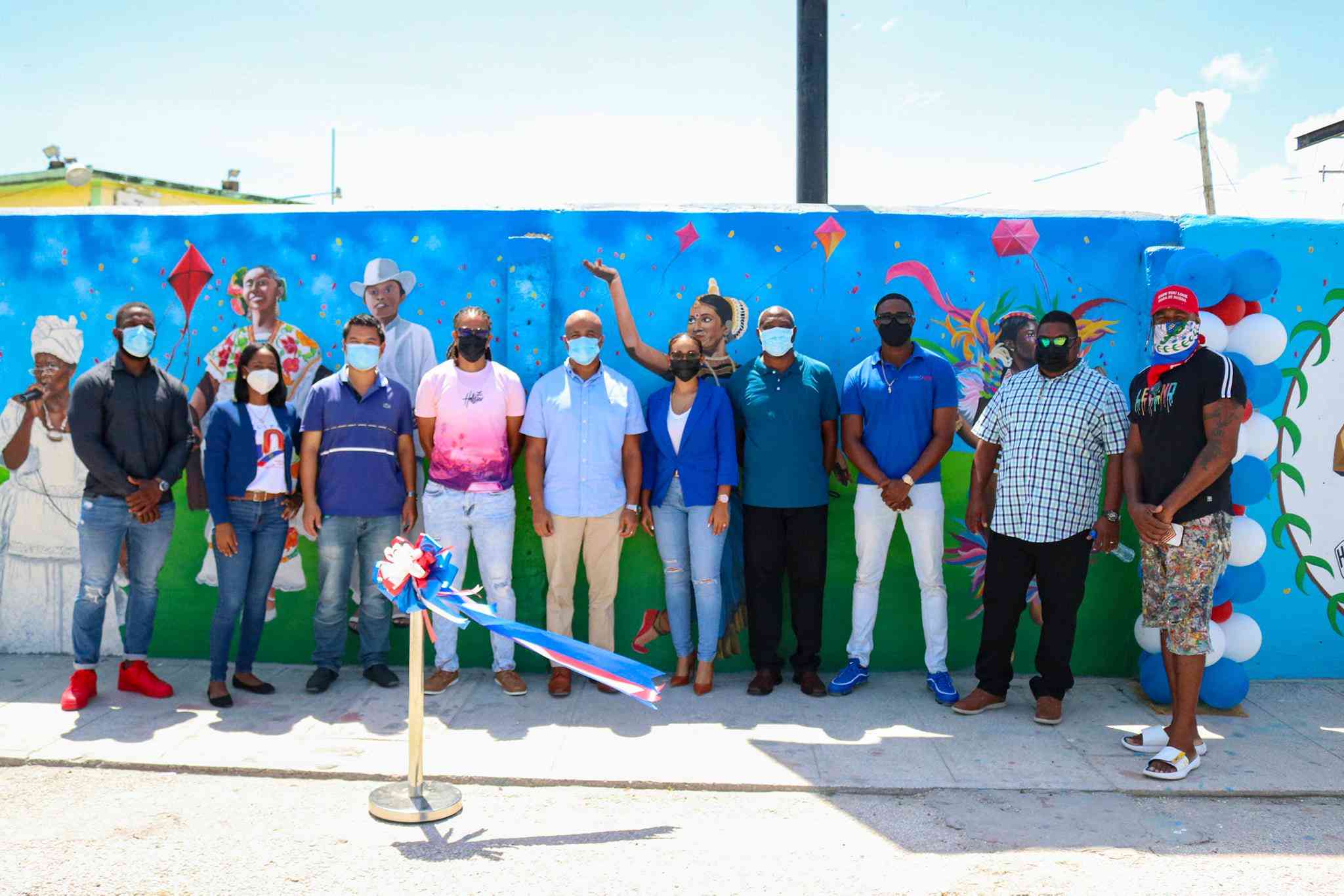 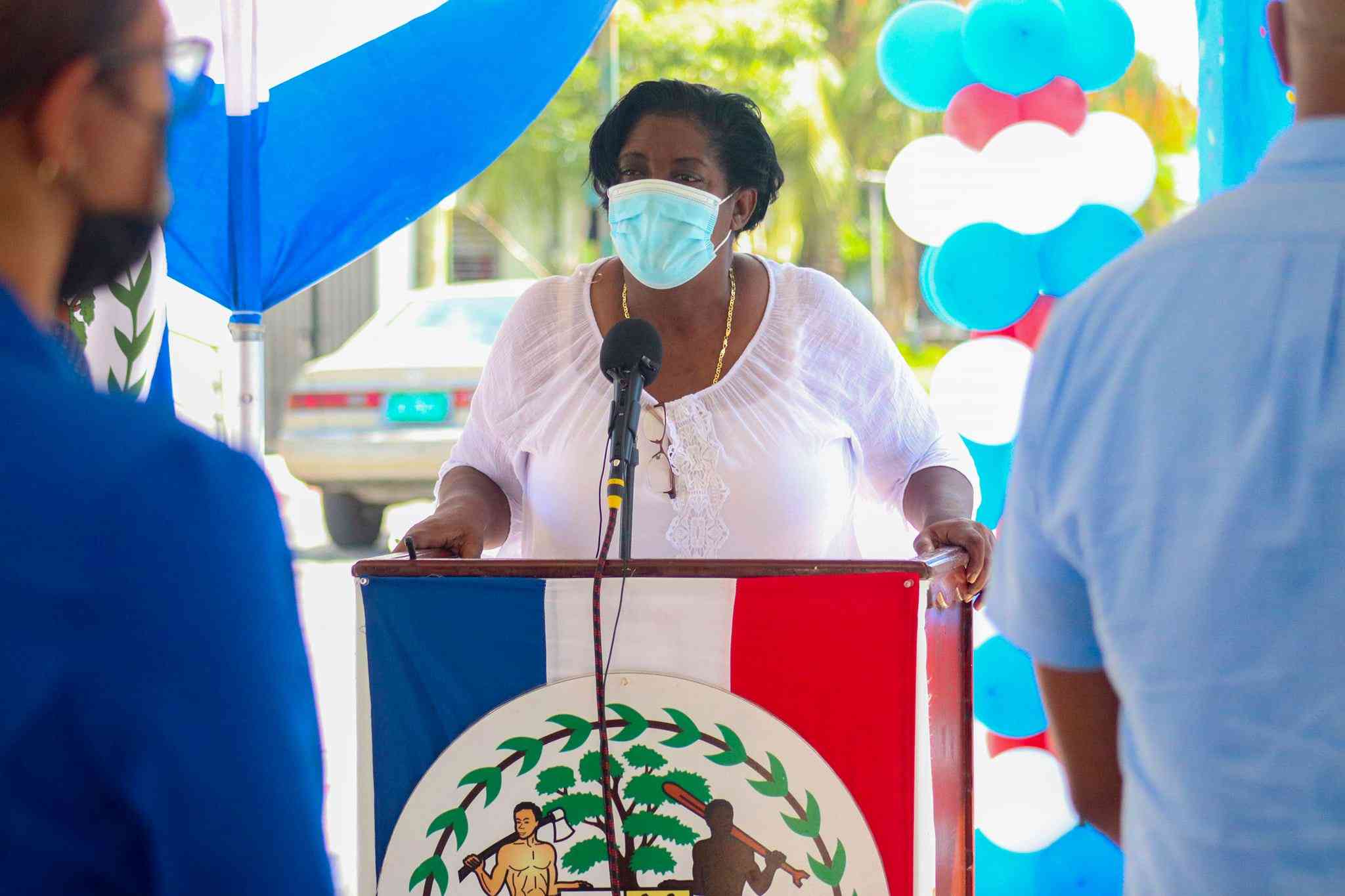 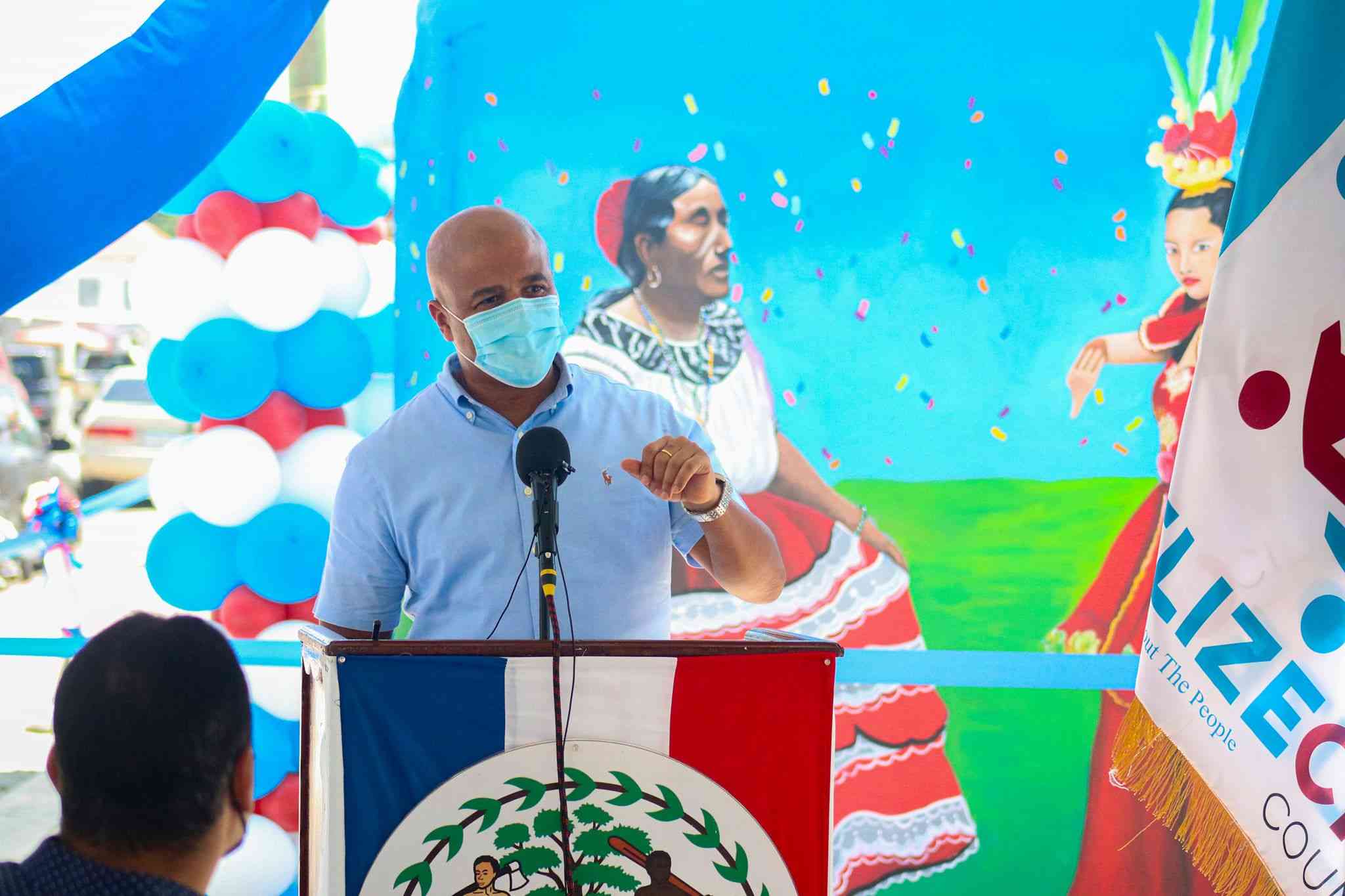 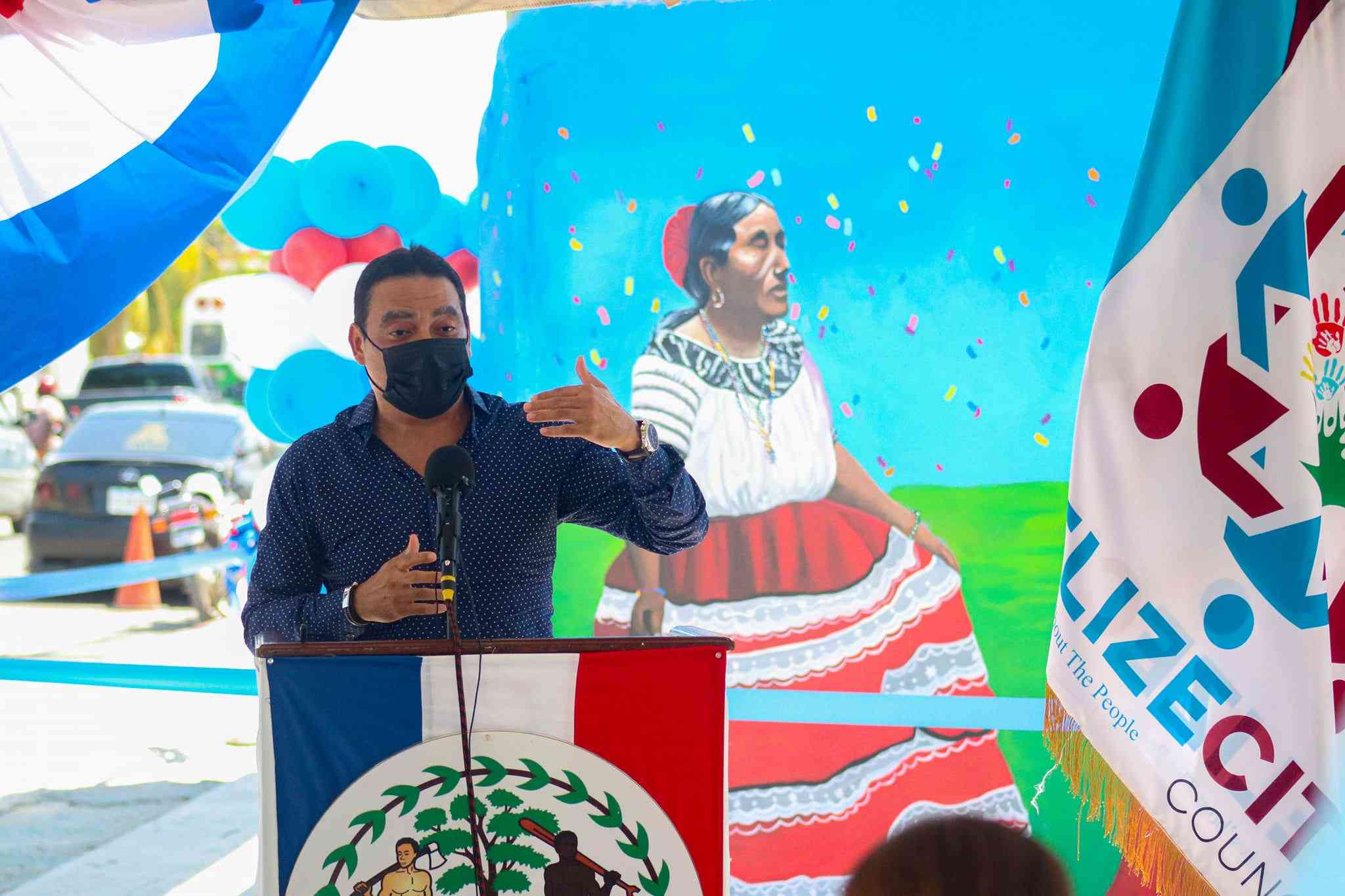 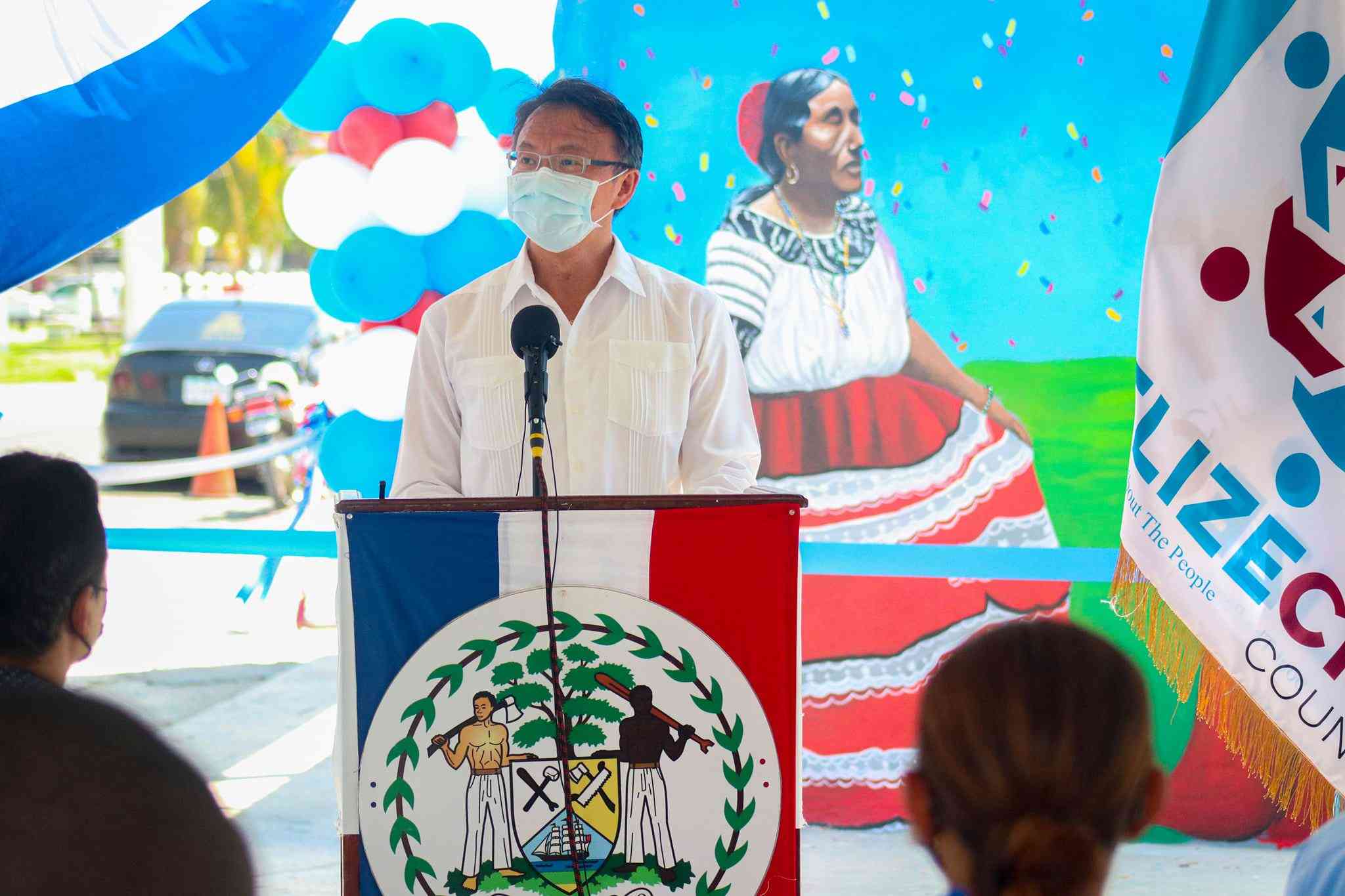 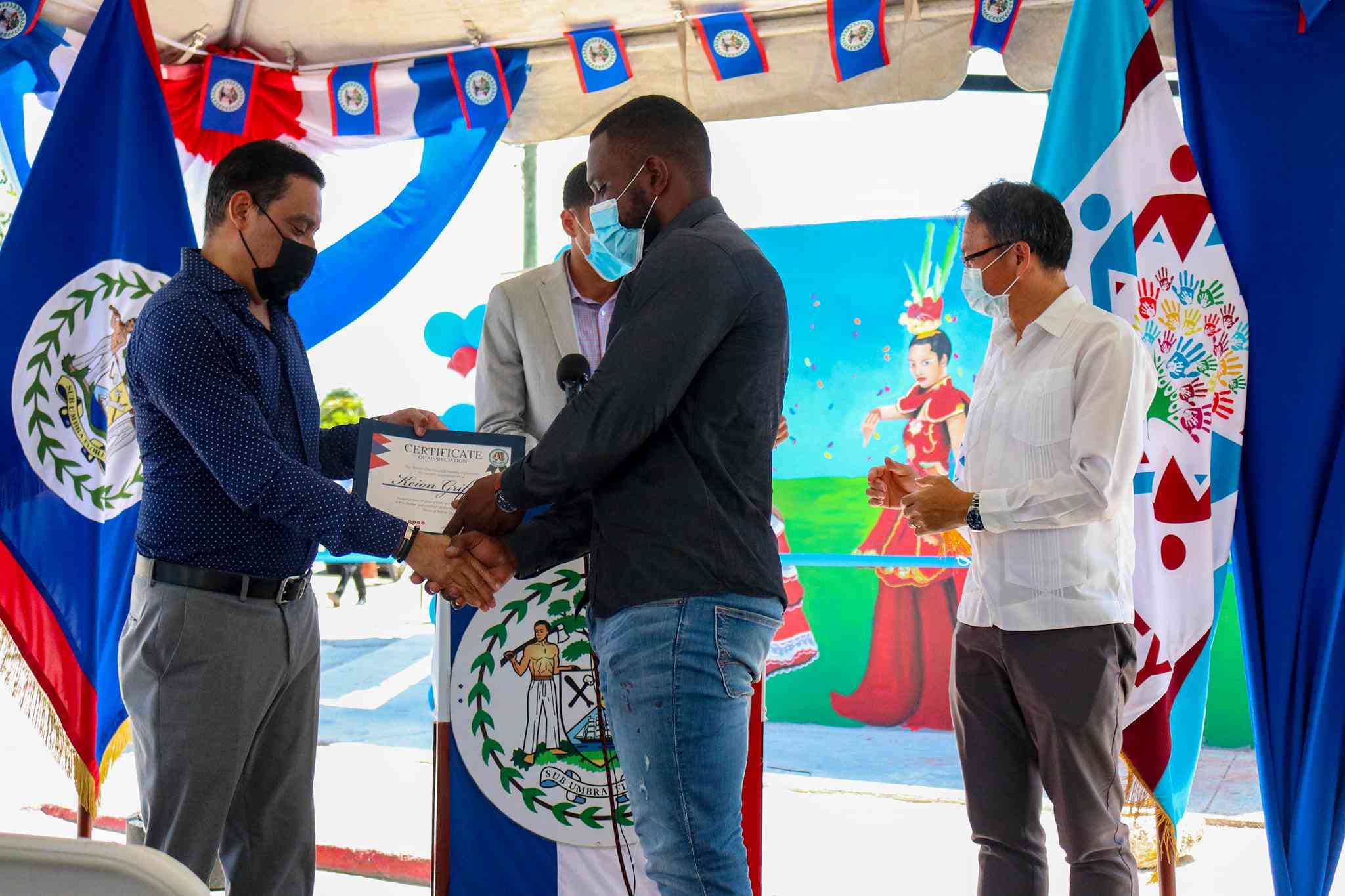 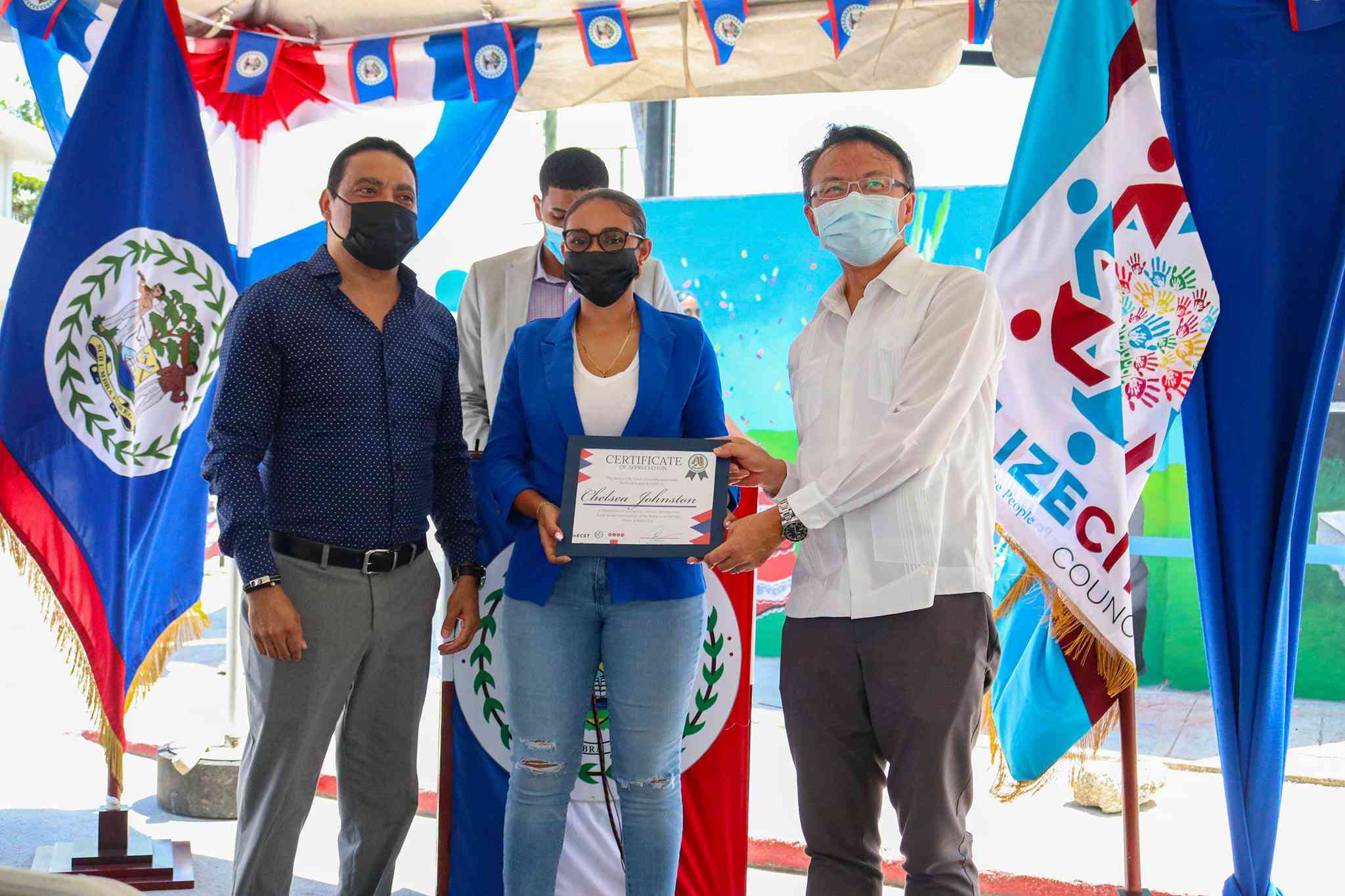 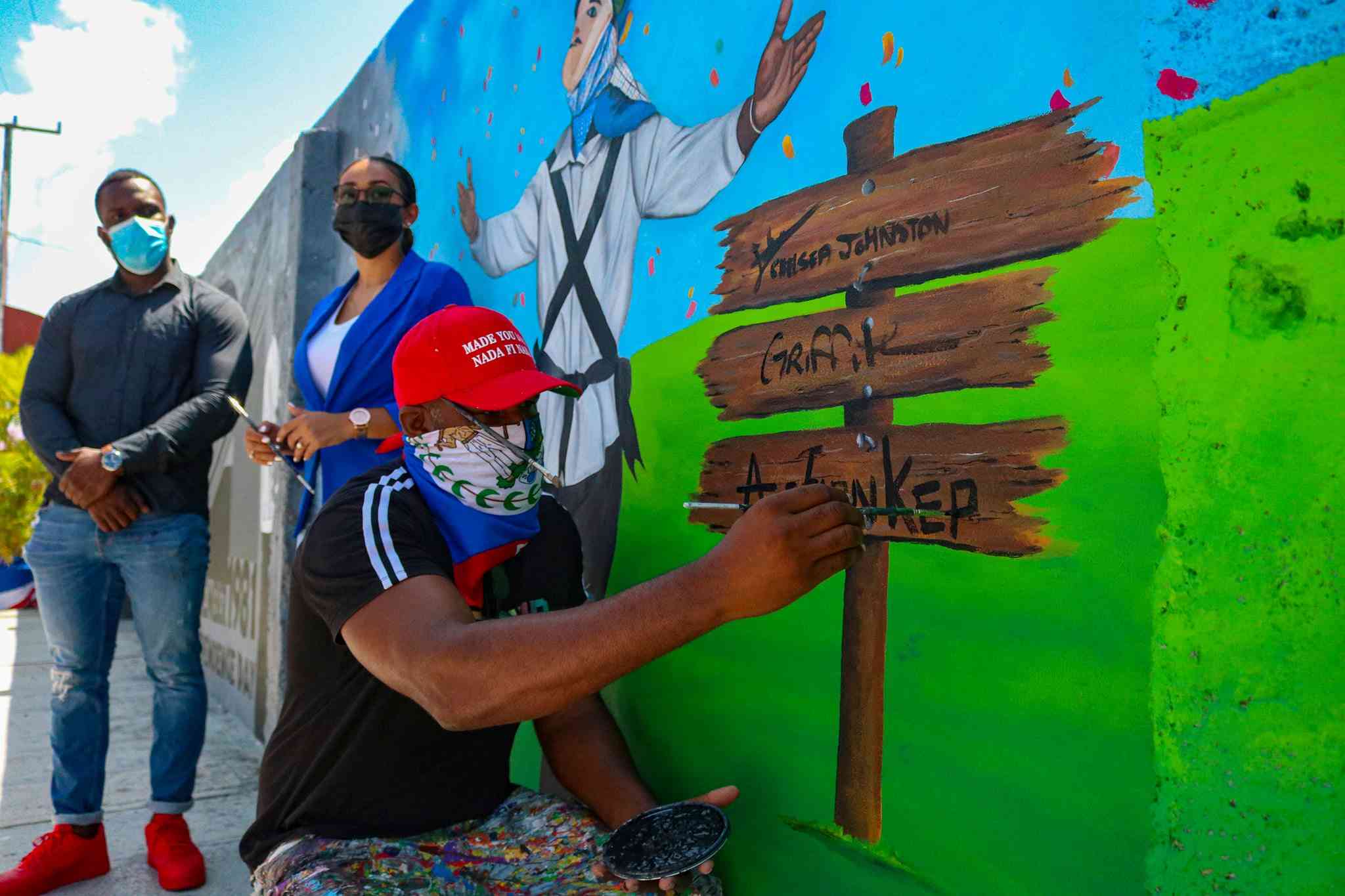 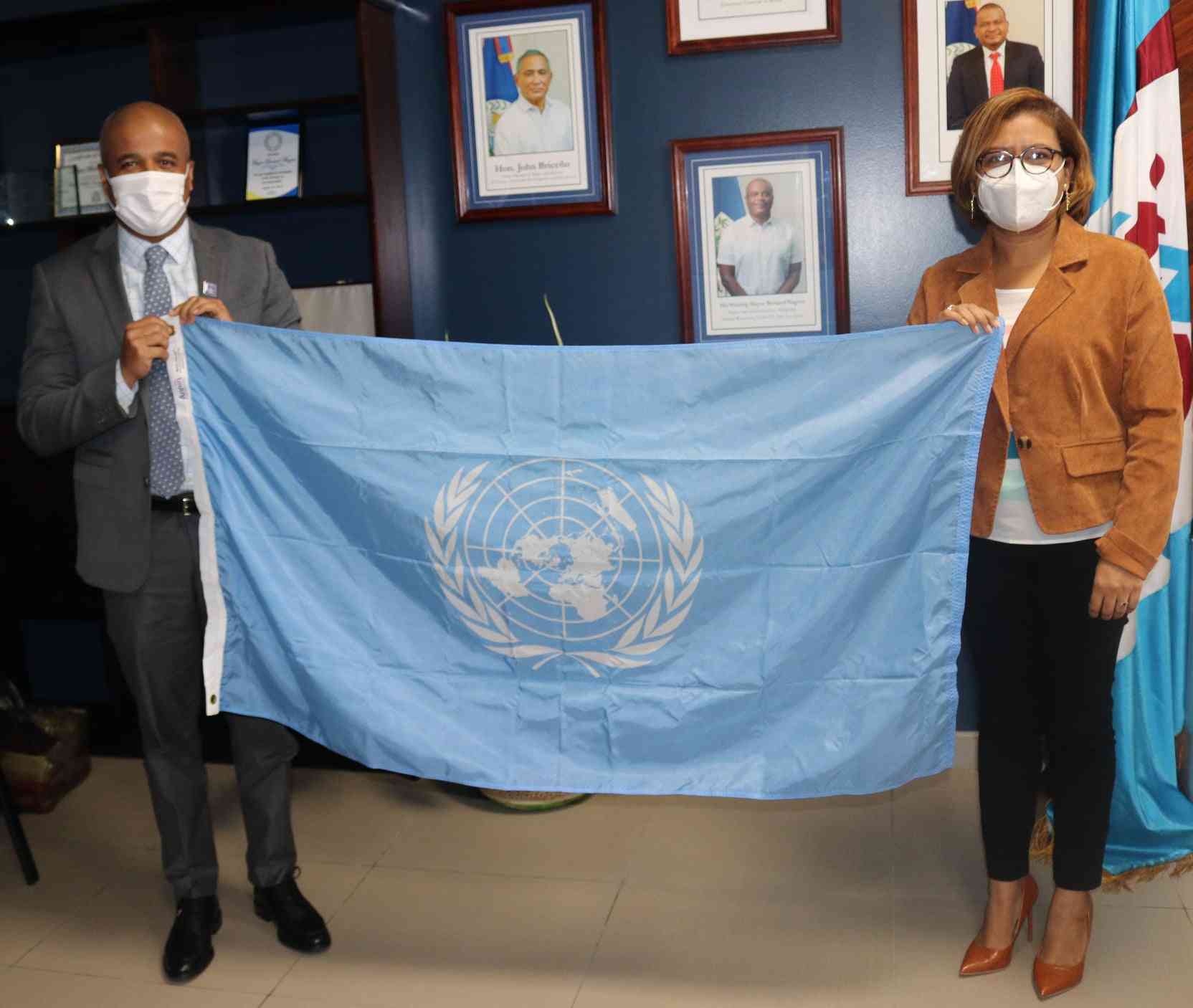 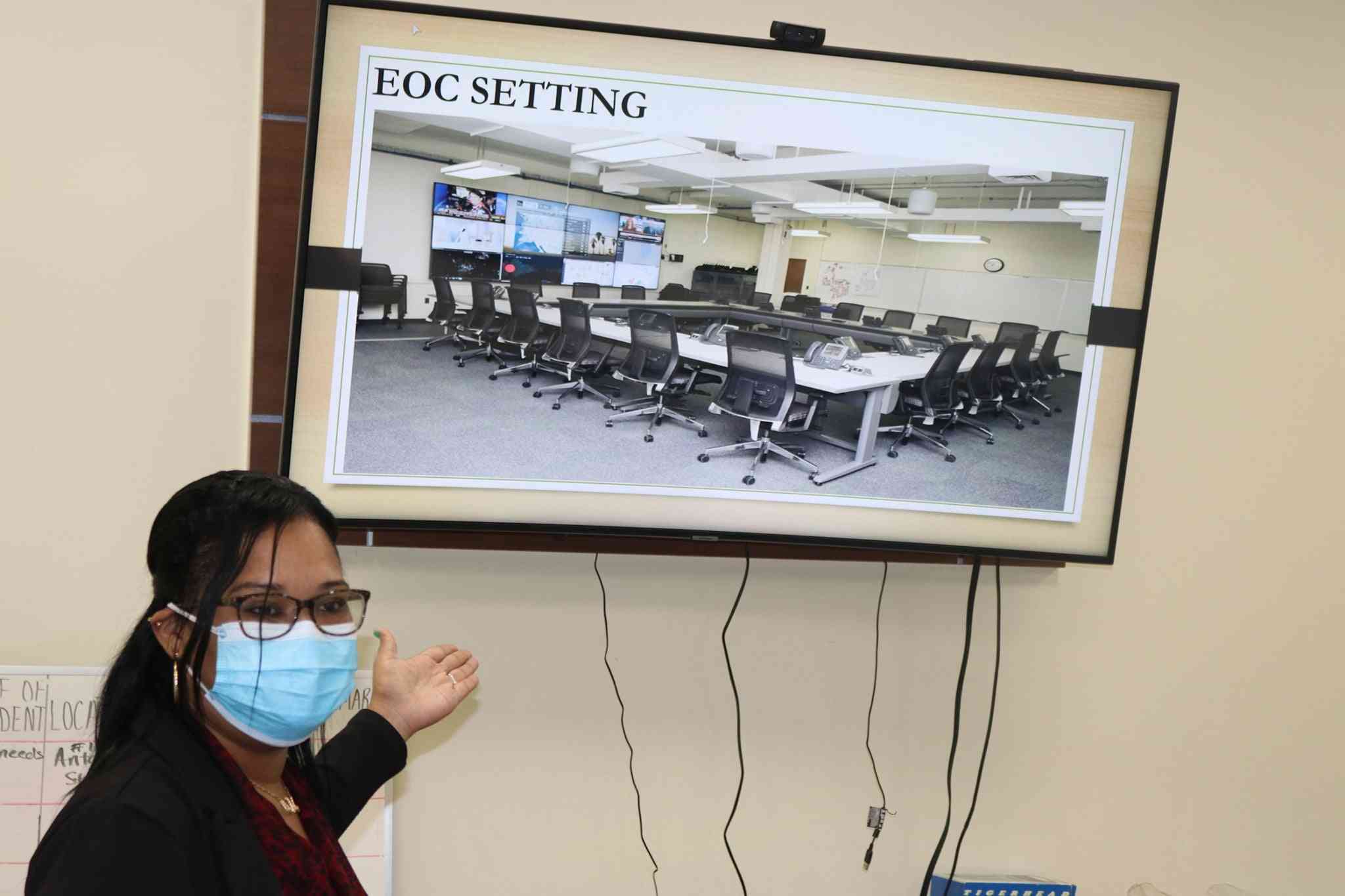 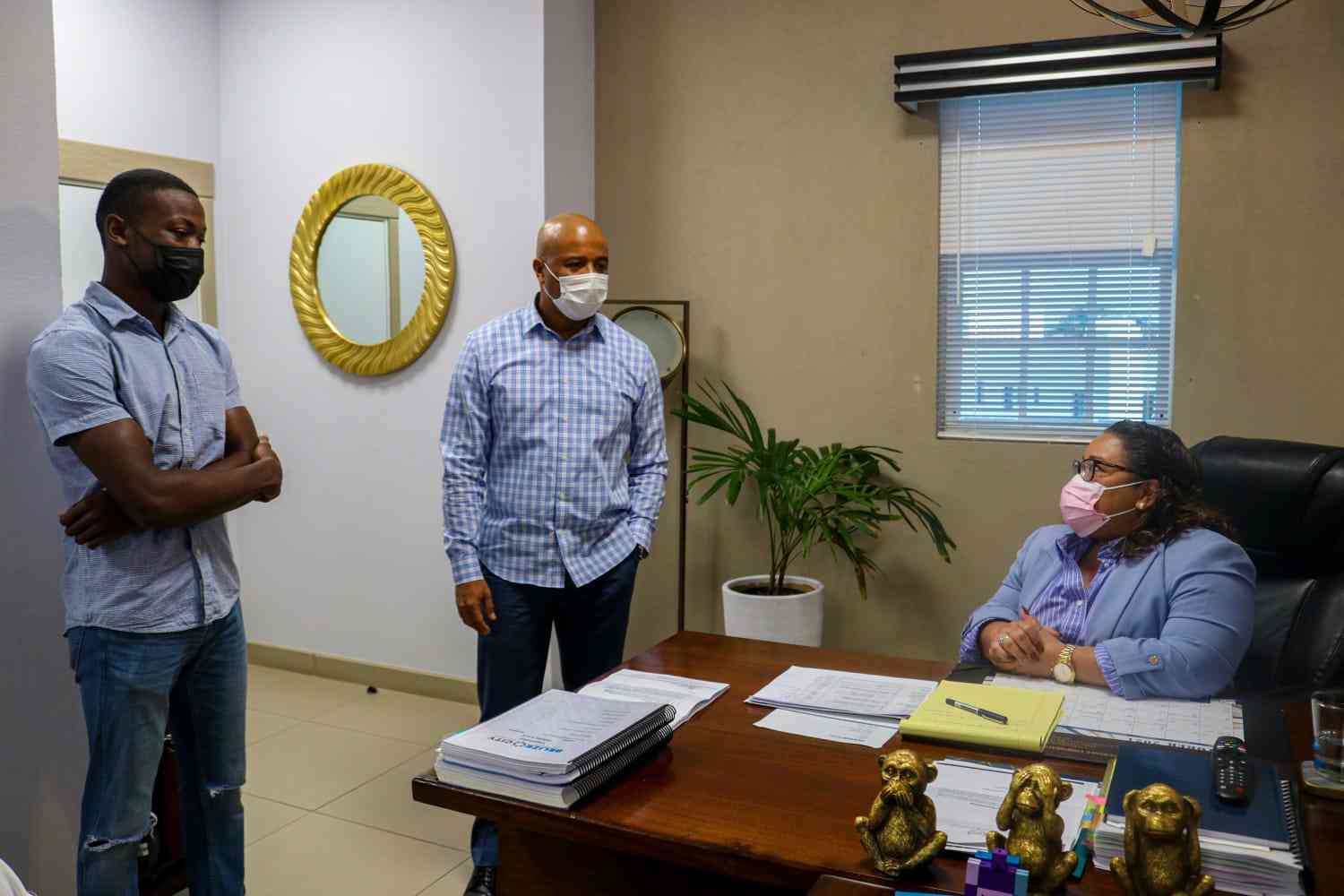 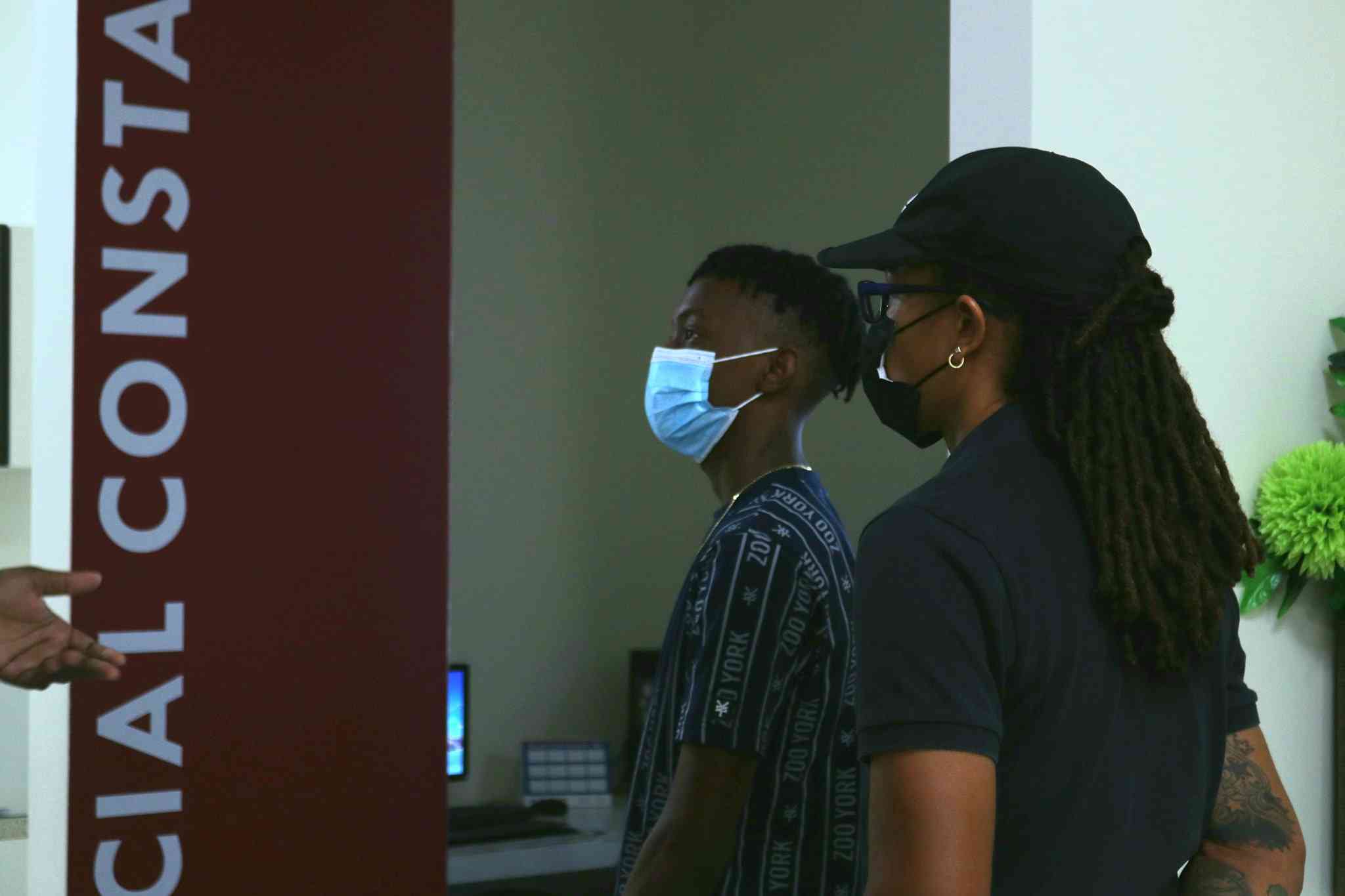 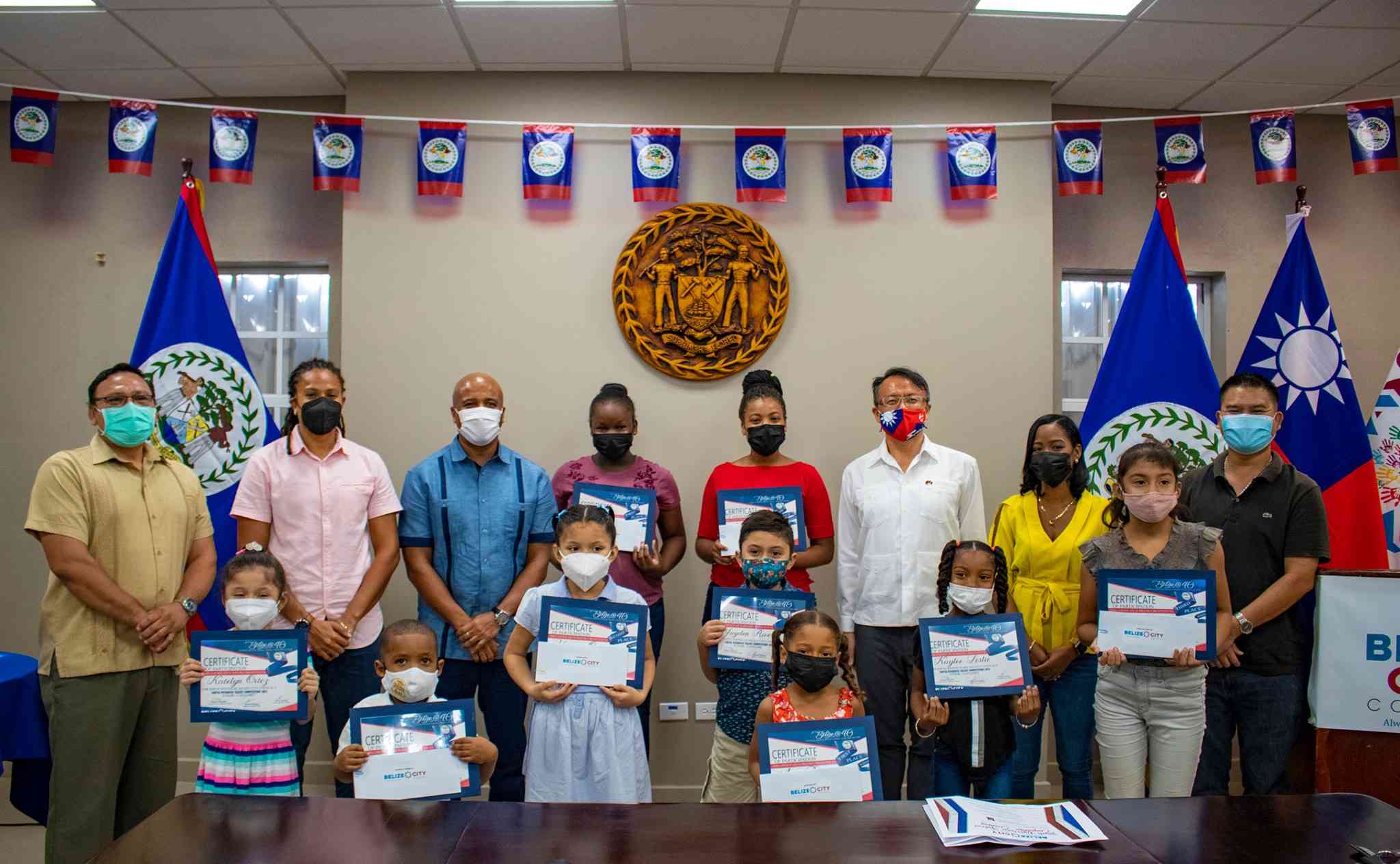